As Queer Listening: An Interview with Sergei Tcherepnin 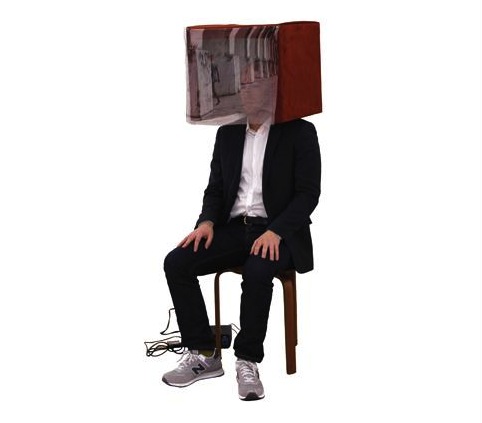 In January 2014, the artist Sergei Tcherepnin participated in a lecture series organized by the Center for Experimental Lectures at Recess. The evening was dedicated to investigating sound as an artistic material, both material and psychological, and also featured philosopher Christoph Cox. While Cox discussed the idea of sound as a pre-linguistic material, Tcherepnin took the opportunity to discuss an aspect of sound practice that remains largely unheard: queer sound and queer listening.

In this dual performance-lecture, "In Search of Queer Sound," Tcherepnin proposed that sound, and the process of listening, exists beyond pure materiality: listening as a social process, one that is not only natural, but also cultural. He suggested that much like linguistic comprehension, our perception of sound is socially coded.

Six months later, I spoke with Tcherepnin to clarify some of the points made during his lecture, to discuss some of his recent exhibitions, and to understand how the concept of queering sound informs his artistic practice, especially as sound continues to rise as an artistic medium and curatorial model.