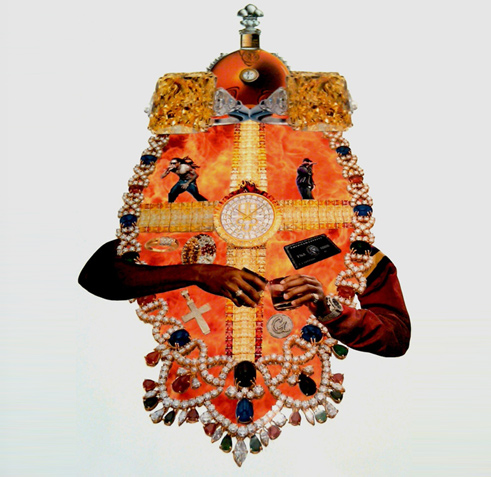 Continuing with our announcing the artists and technologists paired for Seven on Seven, our next team is Rashaad Newsome & Jeri Ellsworth. Rashaad Newsome once hacked a Nintendo Wii controller for real-time remixing of the performance "Shade Compositions" at The Kitchen. Jeri Ellsworth invented a Commodore 64 emulator within a joystick.