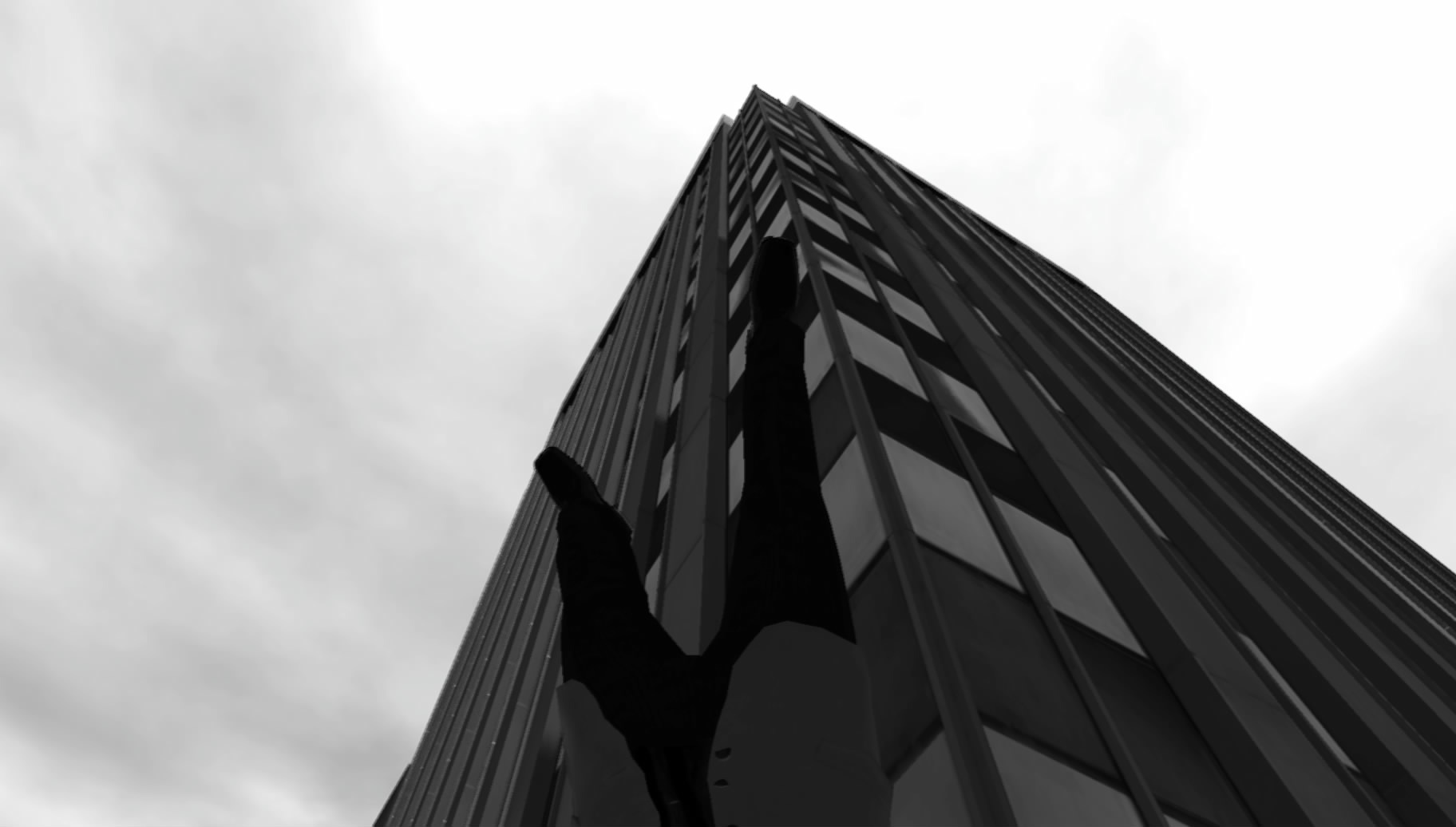 Can you talk about your experience co-curating (with José Manuel Noceda) the  Cuban Pavilion, Shared Creations, at the 11th Havana Biennial (2012)? What were your hopes for the mixed group of Cuban and international artists?

Working on the Biennial and learning alongside Noceda, Jorge Fernández and others was a very satisfying experience. My own art training was heavy on links to praxis; now, even when I'm involved in curatorial or theoretical work, it's hard for me to remove that filter. In contrast with other curatorial projects I've been involved with, on this occasion I was invited to be part of something that already had a structure and theme.  Without the customary creative freedom, it became a learning experience, an apprenticeship. It’s also the first co-curation I've done, and the first curatorial project for which I wasn't myself producing something.

The Biennial is an international phenomenon. It's typical of such events that they increase relations between cultures, meaning artists come together who may have different ideologies and political and social discourses, but who are essentially motivated by similar tools and resources, from the market's most banal to the most spiritual of art. The mind constantly battles between a practical realism that trains its eyes on the external world and a search directed towards inner well-being, towards the idea of beauty and perfection. In all the big art events you find both states. In those moments, specific political relations are secondary.