RECOMMENDED READING: An Essay on the New Aesthetic

Maps TD via The New Aesthetic

The "New Asthetic" is a term coined by James Bridle, and collected on Tumblr, further shaped by Matt Jones' comments on "sensor-vernacular" and the "robot-readable world." It is an investigation in the ways that imagry for and from machines has become a popular visual culture of its own, even shaping behaviors (as Tom Armitage asks, "How long before, rather than waving, or shaking hands, we greet each other with a calibration pose"?) If that is still confusing, perhaps Bruce Sterling might better explain the "New Aesthetic."

In "An Essay on the New Aesthetic," Sterling begins discussing the SXSW panel on the New Aesthetic, which included Bridle and Rhizome editor Joanne McNeil, in addition to Ben Terrett, Aaron Straup Cope, and Russell Davies. From there he explains, in almost a manifesto of sorts, just where these influences came from and where it is going:

Look at those images objectively. Scarcely one of the real things in there would have made any sense to anyone in 1982, or even in 1992. People of those times would not have known what they were seeing with those New Aesthetic images. It’s the news, and it’s the truth.

Next, the New Aesthetic is culturally agnostic. Most anybody with a net connection ought to be able to see the New Aesthetic transpiring in real time. It is British in origin (more specifically, it’s part and parcel of a region of London seething with creative atelier “tech houses”). However, it exists wherever there is satellite surveillance, locative mapping, smartphone photos, wifi coverage and Photoshop.

The New Aesthetic is comprehensible. It’s easier to perceive than, for instance, the “surrealism” of a fur-covered teacup. Your Mom could get it. It’s funny. It’s pop. It’s transgressive and ... 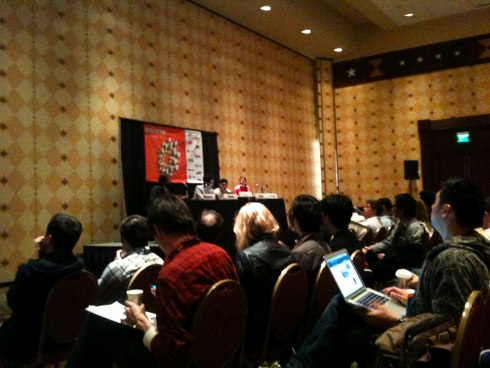 SXSW Interactive is a little over a month away, and with hundreds of talks and panels, it is easy to miss some of the great ones. This year, Rhizome Director of Technology Nick Hasty is leading the panel "Preserving the Creative Culture of the Web" and Senior Editor Joanne McNeil will be on the panel "The New Aesthetic: Seeing Like Digital Devices." Here are a dozen other art and technology oriented panels that might be of interest to the Rhizome community. Please add anything we missed in the comments! ...

Check out some of our favorite blogs and tumblrs with a Google Bundle compiled by Rhizome senior editor Joanne McNeil: Rhizome Recommends. 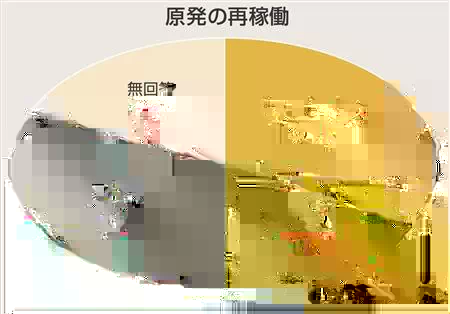 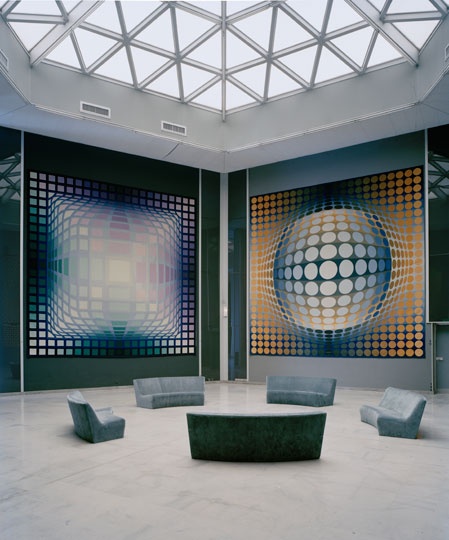 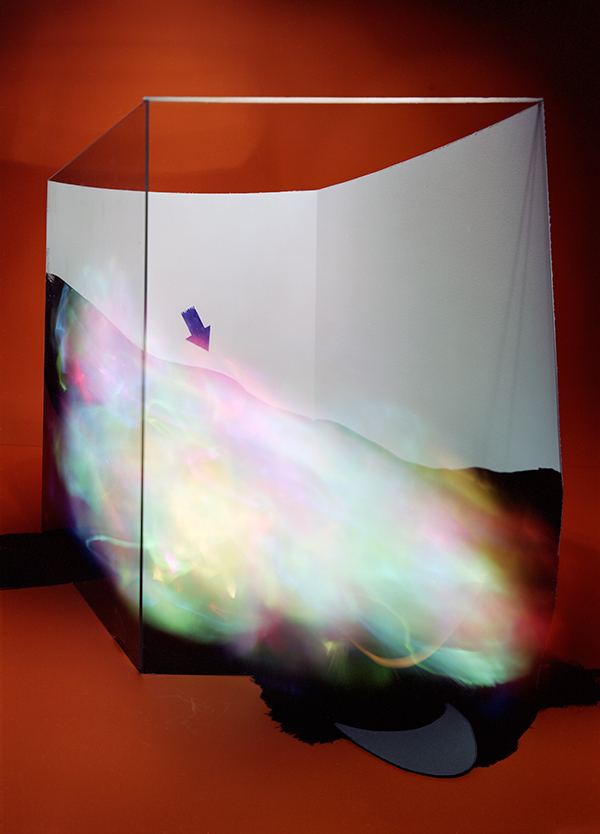 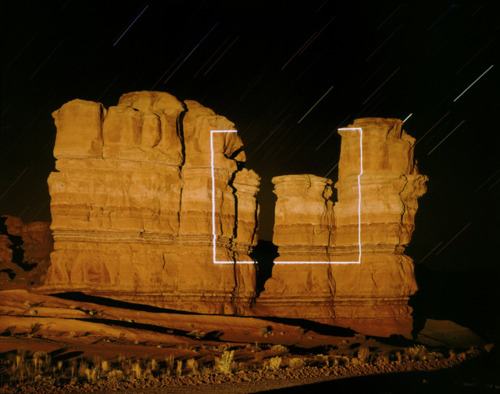