In 2003, the Blaster Worm was a formidable security breach. A blended threat, rolling bad code into elements of various viruses and worms, it moved swift and ruthless across four hundred thousand Microsoft computers within two weeks.

For his record Blaster, released last month on the Berlin-based label PAN, artist James Hoff used the Blaster computer virus to warp beats from the 808 drum machine into a fungal aural mass.

Go Fucking Do It

Neoliberalism is not merely destructive of rules, institutions and rights. It is also productive of certain kinds of social relations, certain ways of living, certain subjectivities….at stake in neo-liberalism is nothing more, nor less, than the form of our existence—the way in which we are led to conduct ourselves, to relate to others and to ourselves.

—Dardot & Laval, The New Way of the World: On Neoliberal Society

"Your Lazy Life Ends Today!" proclaimed a recent promotional tweet by Go Fucking Do It, a new productivity app.

Better Sexual Politics Through Noselicking: A report from Different Games 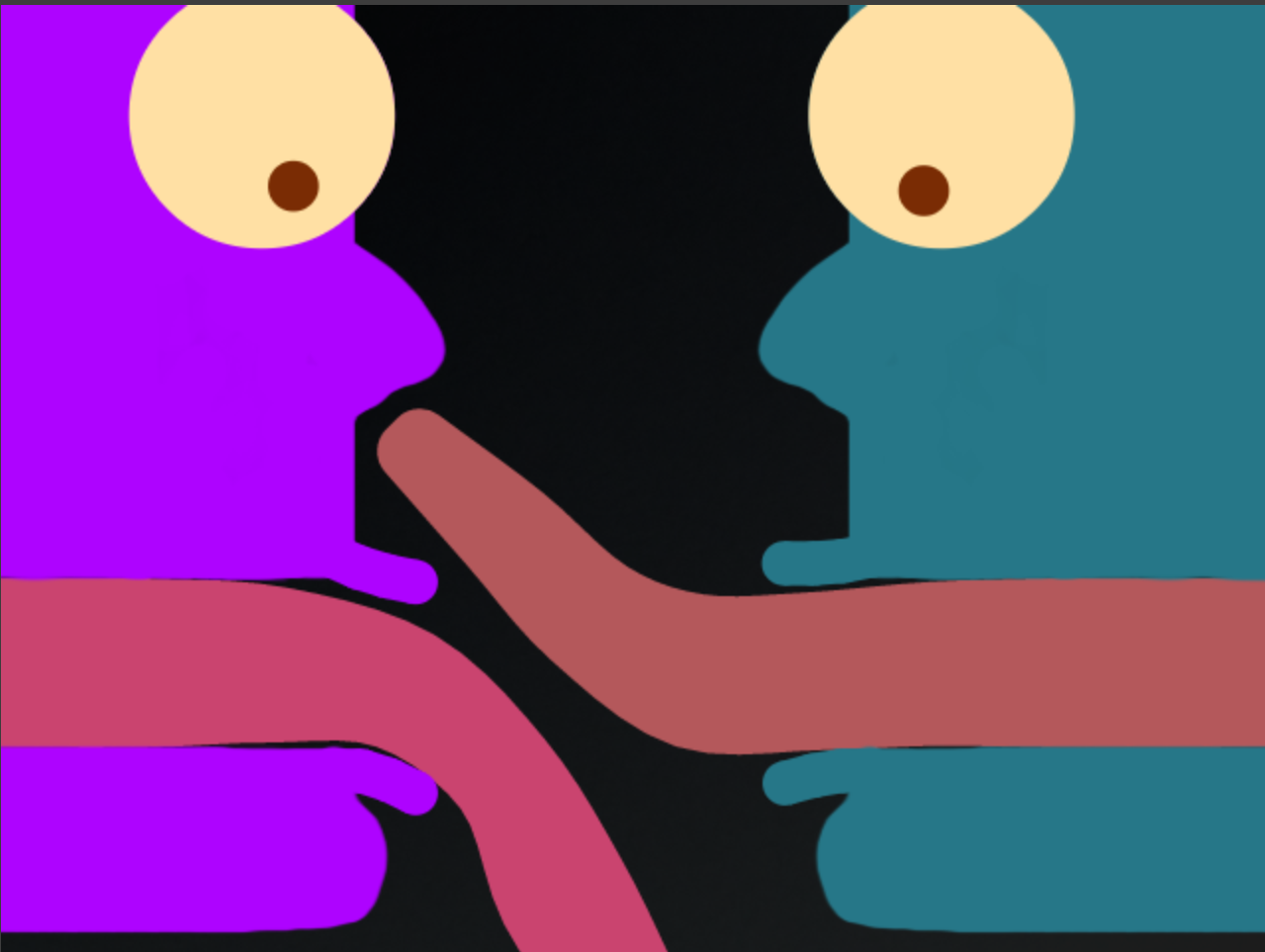 Dueling tongues protrude from simplified profiles. They worm through swinging-door lips, taking an unpredictable course as they collide; they push upwards and into a nose, flopping limply past the chin, or prodding one of the eyes, forcing it to blink. Sometimes, a lucky tongue finds its way to its counterpart's mouth, but that’s not really the goal.

Incognito Mode for the 21st-Century Flâneur 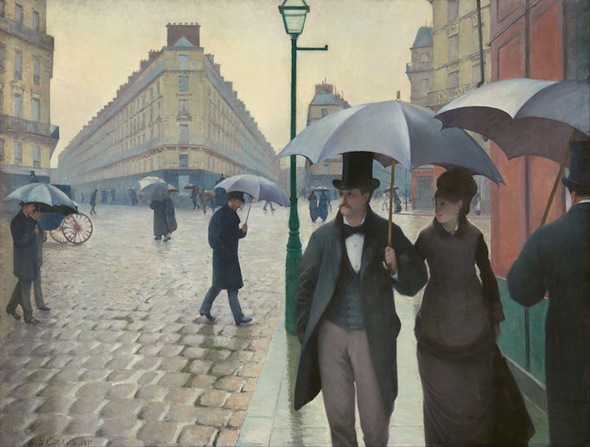 If it's just a matter of avoiding "that guy" or helping its co-creator avoid his ex, then the new "anti-social" app Cloak—which sources your contacts' locations based on their check-ins on Foursquare and Instagram, so that you can avoid them—is just another coddling mechanism that allows us to construct miniature worlds from our "likes," excluding anything that causes us discomfort. This ends, of course, in a boring, predictable, and ultimately doomed utopia, when suddenly everyone is too "Nearby" on Cloak's green-on-black world map, and no one can be "Far enough." 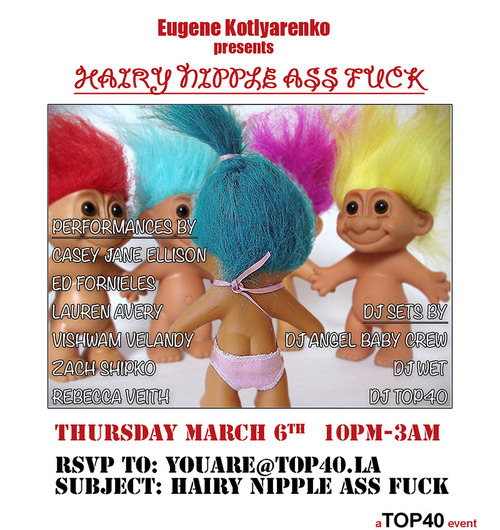 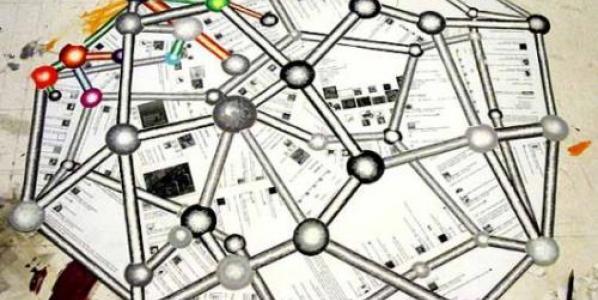 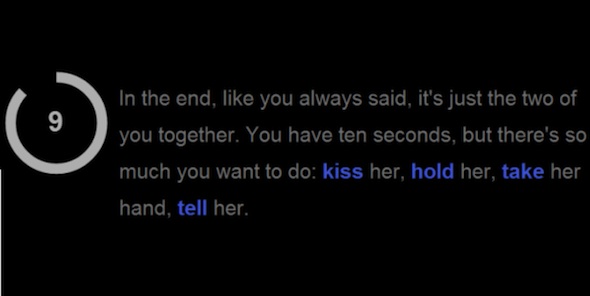 Before reading this, you may as well play the game. It's only ten seconds long. But, I recommend that you do it late at night, and all by yourself. OK, here's the link.

Blue helvetica typeface displayed on a black background. You click, and a timer appears on screen, counting off ten seconds.

In the end, like you always said, it's just the two of you together. You have ten seconds, but there's so much you want to do: kiss her, hold her, take her hand, tell her.

This is game designer Anna Anthropy's queers in love at the end of the world (2013), a work made using the Twine interactive storytelling platform that is as much video game as it is hypertext fiction. In keeping with hypertext tradition, one navigates the work by clicking on highlighted words to choose among narrative threads, playing out one of several imagined end-of-the-world interactions as quickly as possible, from biting to fucking to handholding, before time runs out. 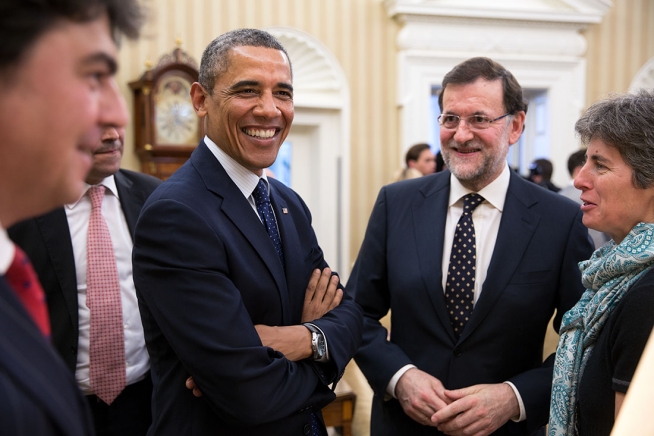 Shia LaBeouf: Is there genius in his endgame? 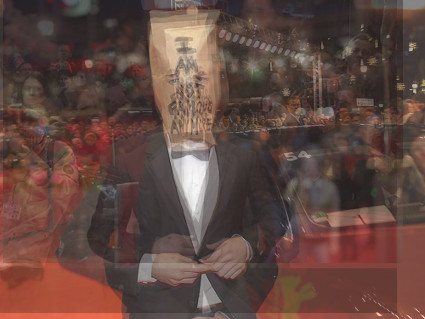 Hollywood has come to regard the likes of LaBeouf as disposable freelancers: cheap relative to more established stars, there to fill space between the explosions the summer audience really wants to see. In December, LaBeouf used work, without giving credit, by the illustrator Daniel Clowes in his short film, "HowardCantour.com." LaBeouf is currently sitting in a Los Angeles art gallery wearing a paper bag over his head that says “I AM NOT FAMOUS ANYMORE,” and while you could quibble with that statement based on all the press he’s been getting, there's one sense in which it's true: LaBeouf has now become infamous.

Discover More Time To Do What You Love 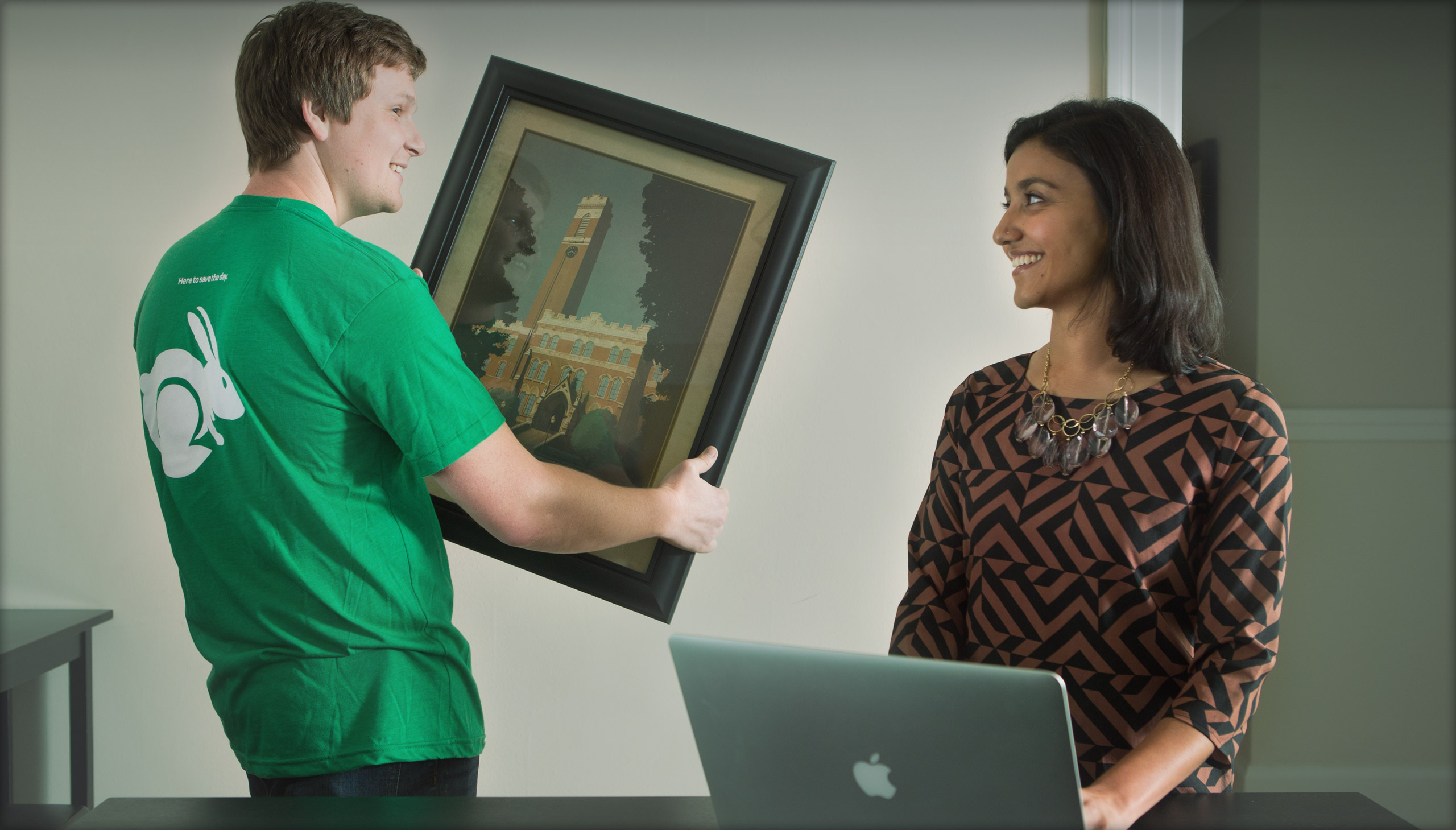 TaskRabbit provides one-night stands of day labor. Through a familiar internet formula (connecting consumer and service), the platform lets workers underbid their peers to claim rather mundane tasks for even more mundane pay. A bizarre theme of illness runs through the site's own marketing. Its promo videos give us a Taskmaster with an injured knee, requiring Rabbits to the rescue. Meanwhile, the freelancing Rabbits can't nab full-time employment, too busy getting cancer treatments, in retirement, or supporting ailing hobbies (like careers in electronic music). If rabbits are meant to imply endless reproduction, TaskRabbit reproduces both symptoms and the disease. A neoliberal eternal spring is poisoned from the start.

Last Friday, LA-based artist and Jogging-member Spencer Longo used TaskRabbit for the close of his solo exhibition All Access, on view at the new Los Angeles project space Smart Objects. Under the amorphous heading of a potluck, Longo outsourced the task of picking out and picking up food and decorations to two members of the precarious herd.