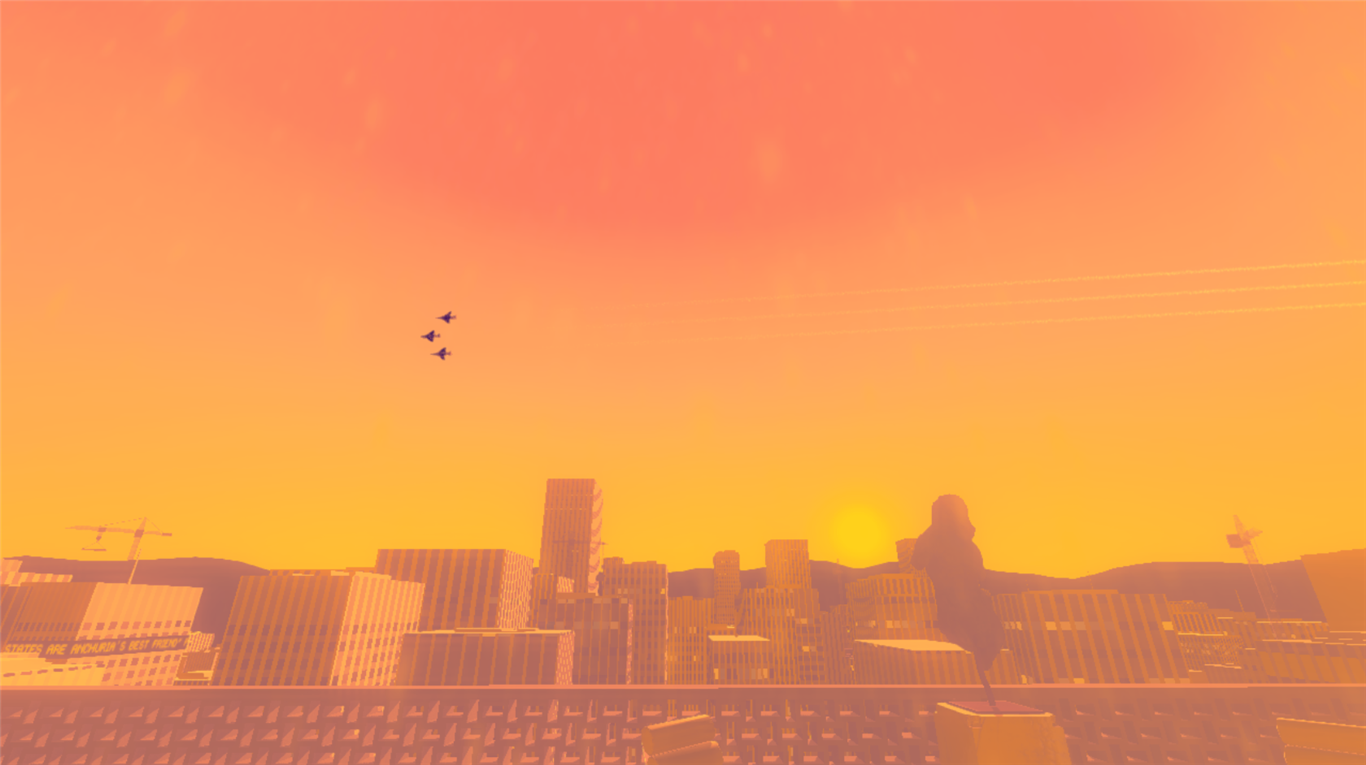 It is very rare for a video game to feel urgent. It is even more rare when that sense of urgency becomes a reflection on video game distribution. Sunset, by Tale of Tales, manages to accomplish both rare feats.

In Sunset you play as Angela Burnes, a woman hired as a housekeeper for Gabriel Ortega, a wealthy and influential cultural aficionado in San Bován, the capital of the fictional South American country Anchuria. Over the course of a year between 1972-73, Angela witnesses a violent coup and counter-rebellion from the balcony of Ortega’s luxury apartment. Between completing menial housework for Ortega, Angela contemplates her involvement in the Anchurian revolution as well as what it means to be a responsible participant during times of civil unrest.

Though set more than 40 years ago, it is difficult to play Sunset without reflecting on the present. My first playthrough coincided with the Freddie Gray protests in Baltimore (where Angela is from). More recently, my second attempt to play the game was in the wake of the horrific terrorist attack in Charleston on June 23rd, 2015. The sensation of watching these terrible displays of violence from afar resonates deeply while playing Sunset. Though Angela’s brother is deeply involved in the rebellion effort, she worries about getting too involved herself and questions what good she could do as an outsider. These conflicting sentiments of close affinity and distant helplessness in Angela are perhaps the most nuanced display of political grief that I’ve seen in any videogame, or indeed contemporary artwork in any medium. 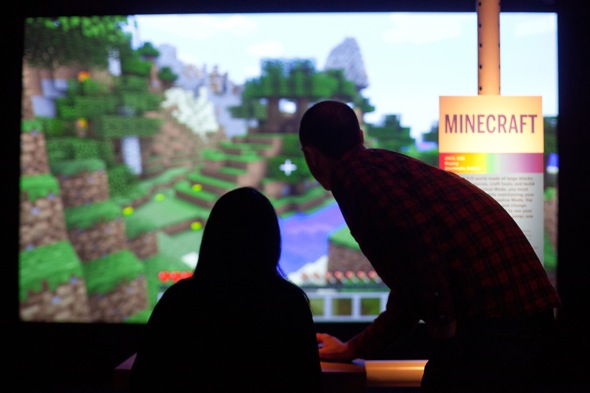