Missing Our Target :-( and Our Telethon 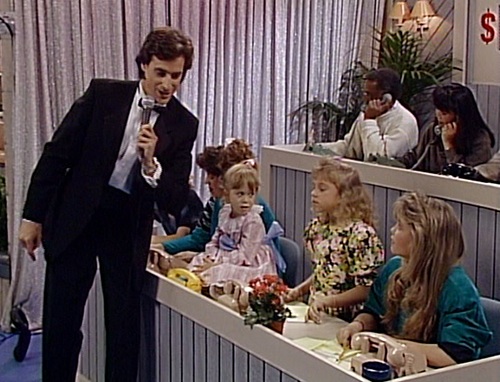 First things first: we're behind on our targets with two weeks to go in this campaign — donate today to catch us up?

Now, on to something more exciting. As you may have gathered from our campaign website, on March 19th, we will host a 24-hour telethon to close this fundraising drive. Broadcasting on the web from locations around the globe, net art superstars will shine.

Over the next two weeks, we'll tease more about the program, including specific live-event rewards for giving. But be certain, any campaign gift will be celebrated via public recognition of your generosity. 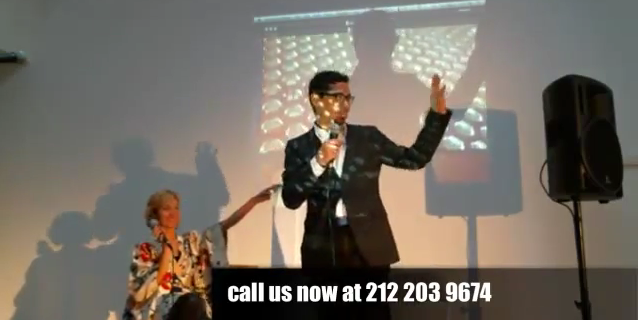 There's performance: immediate, rehearsed and present; then there's television: distant, canned, and broadcast. One offspring of their coupling is the telethon. 'Telethon' became a recognized portmanteau of 'television' and 'marathon' with Jerry Lewis' aid in the 1950s. His telethons for the Muscular Dystrophy Association ran and ran: there'd be a song, a celebrity, a mail carrier, a joke, banter and filler. The marathon viewing sessions kept attention on the cause at hand by providing various entertainment in service of one goal: to raise awareness and funds for the organization. The camera was always on: in order to look away, the viewer had to hit the clicker to change the view (or turn off the box). Inside, the telethon continued.

Recently, Art21 held their own artist-led telethon. Hosted by Ronnie Bass, who had explored the format in 2007 in order to raise funds for his Performa TV piece, the event came to be after the NEA cut funding to the PBS art documentary program. Artists replaced entertainers to create some nine hours of durational broadcast performance streaming from Algus Greenspon Gallery to the Art21 site. It was telethon to its core, making up what it lacked in big-production finesse with performative sincerity, intimacy, and palpable camaraderie.

The telethon as a fundraiser makes less viable sense today: crowd-funding options are less time-consuming and presentation-intensive. What remains is its value as a style: the telethon as an experience that fills time with performance, and an endurance event in service of an objective.