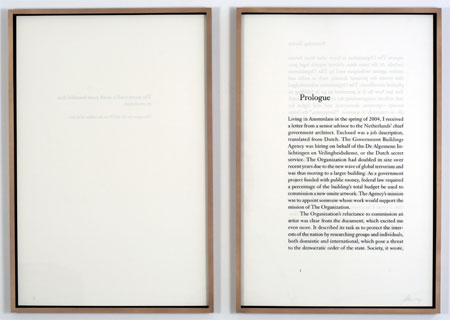 "The secret itself is much more beautiful than its revelation." Written backward and presented through translucent paper, this text can be deciphered on the obverse of a large framed page of the suppressed novel Becoming Tarden in Jill Magid's solo exhibition at the Yvon Lambert Gallery. On another wall hang seven detailed photographs of banal notebooks with brightly colored tabs and scrawled titles, a white pedestal with a glass case contains a stack of prints neatly wrapped in paper, and a monitor plays a fuzzy live feed from a security camera at the Tate Modern. "Objects to Be Handed Over or Destroyed" documents a project that explores the connections between transparency, secrecy, and, ultimately, power. 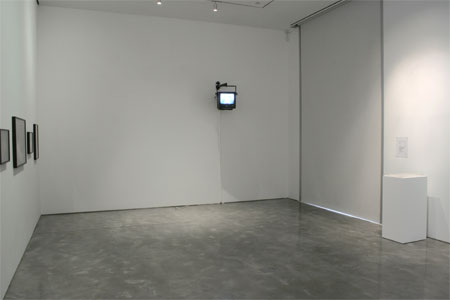 In 2005, the Dutch secret service (AIVD) invited Magid to create a work of art for their headquarters with the dual objective of improving the agency's public image as well as fulfilling a Dutch law requiring new buildings to commission art. In response to their offer, Magid posed as an undercover agent and interviewed members of the AIVD with the intention of giving a personal face to the organization without revealing individual identities. The commission resulted in the exhibition "Article 12" in 2008, but the agency refused to allow the public display of seven prints from the letterpress series "18 Spies", and heavily redacted a manuscript for a novel based on her experience. 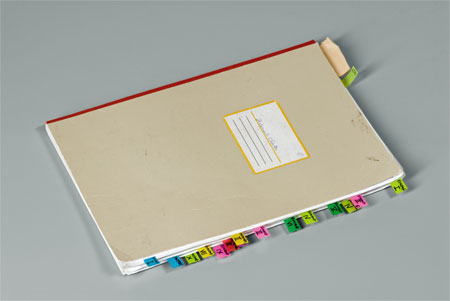 Consistent with her earlier work, Magid's project attempts to personalize ... 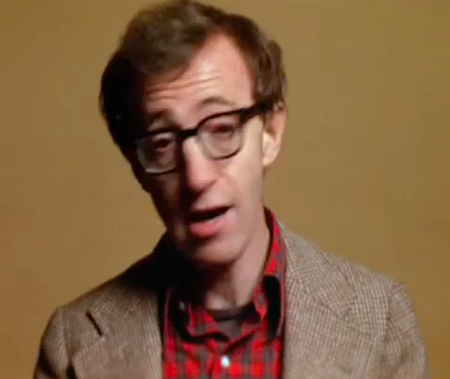 A sound and video installation where a computer program continuously changes between the different vocal incarnations of Woody Allen. 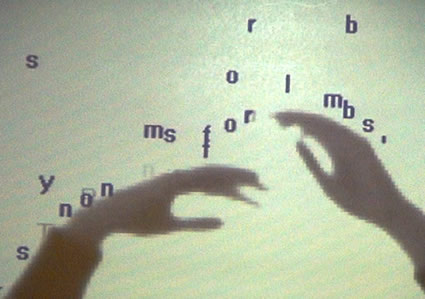 Known for her "physical-digital systems" that call attention to the body in an increasingly mediated culture, Camille Utterback has been awarded a MacArthur Fellowship. The artist describes Text Rains (1999) as "an interactive installation in which participants use the familiar instrument of their bodies, to do what seems magical—to lift and play with falling letters that do not really exist.". 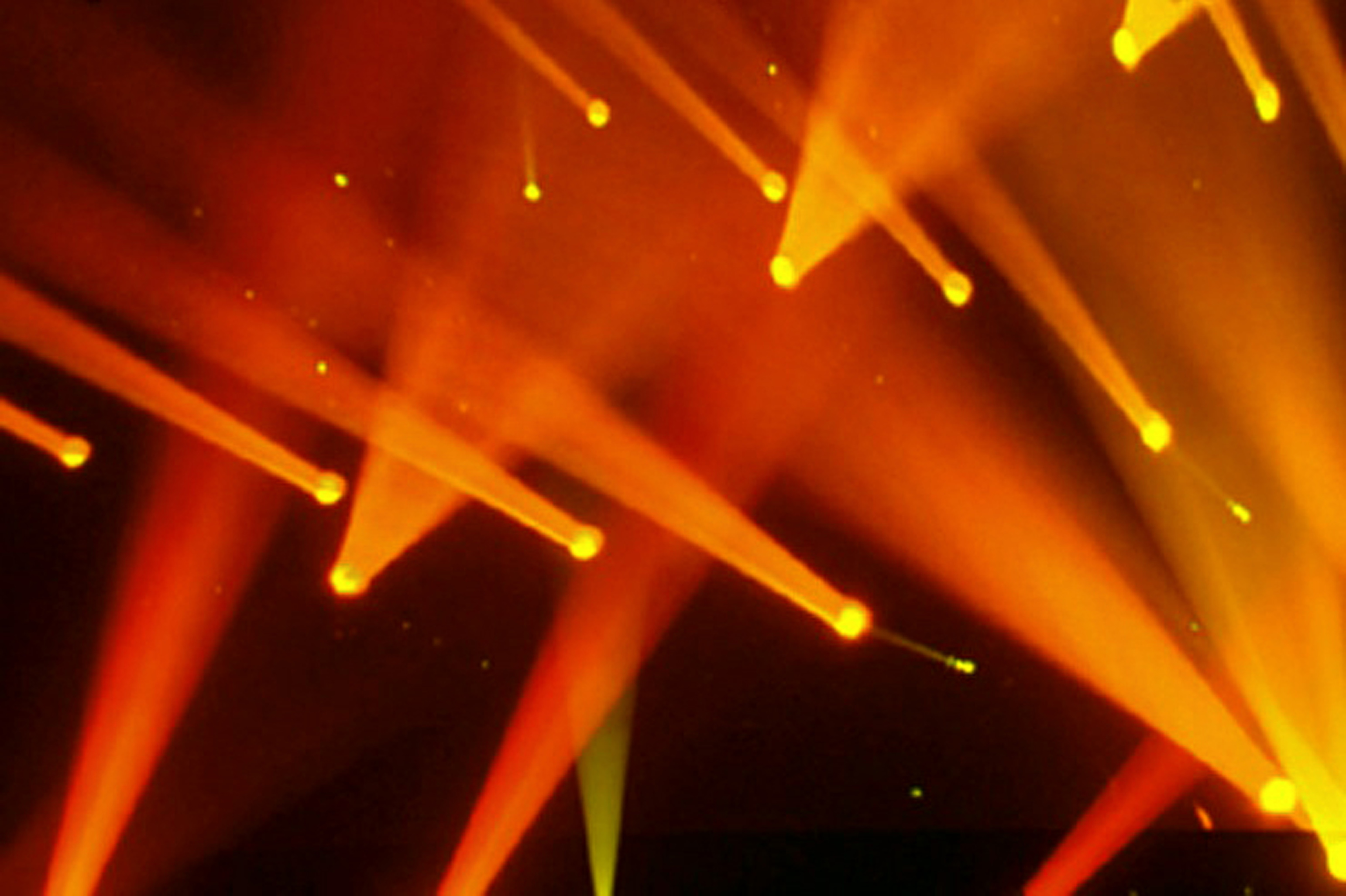 The following is an excerpt of an ongoing correspondence between Seth Price and Boško Blagojević.