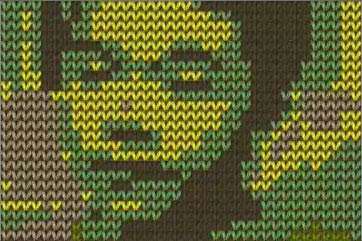 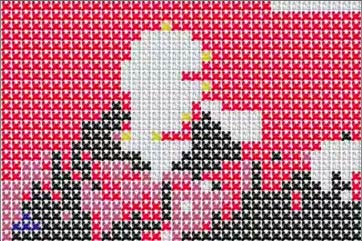 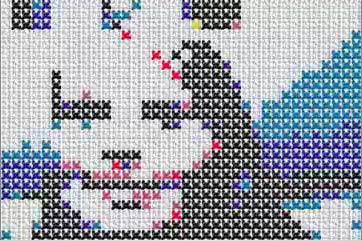 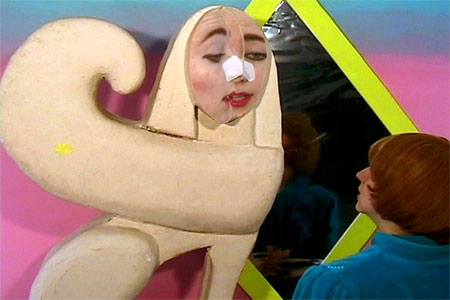 Video and performance artist Shana Moulton, whose series "Whispering Pines" Brian Droitcour profiled here on Rhizome recently, will speak at EAI tonight at 6:30pm. This is her first artist talk in New York City, and it includes a screening of her newest additions to "Whispering Pines." This should be worth checking out, plus, it's free to the public! More information here.

Post-Cursor: Talking with Eric Fleischauer from Bad At Sports

Nicholas O'Brien has produced another killer interview for Bad At Sports. (We posted his previous one, A Conversation with Jon Rafman a few weeks back.) This time, he speaks with artist Eric Fleischauer about his work and his current exhibition "Post-Cursor" at Chicago's threewalls. Fleischauer is keenly interested in the process of obsolescence in recording technology, and its importance for storage and archives. It seems fitting then, that the entire interview is recorded on videotape.

Kate Mondloch’s first book, Screens: Viewing Media Installation Art (University of Minnesota Press), is a welcome study of the cathode ray tubes, liquid crystal and plasma displays, and film, video and data projections that “pervade contemporary life” (xi). The author reminds us that screens are not just “illusionist windows” into other spaces or worlds, but also “physical, material entities [that] beckon, provoke, separate, and seduce” (xii). Most importantly, however, Mondloch’s approach is that of an art historian. She does not merely use art as a case study for media theory, but rather makes the contributions of artists her central focus in this, the first in-depth study of the space between bodies and screens in contemporary art.

The prologue from the documentary film, Painters Painting, The New York Art Scene 1940-1970, directed by Emile de Antonio 1972, combined with Wolfson's own footage, that begins with a shot of the sky that pans down through the trees landing directly onto the screen of a Macintosh Classic Computer. As the camera slowly zooms out it is revealed that the computer is sitting on the edge of a busy highway.

This work is currently on view in the group exhibition "Nineteen Eighty Four" at the Austrian Cultural Forum New York.

Technology is expensive so we try and take care of it; but sometimes things break. Most technology is no longer made to be repaired, as it is cheaper to replace it entirely. This is particularly true of display technology, as once a screen is cracked or broken there is little one can do to fix the damage. Many users desperately seek help online, making videos of their broken television sets or computer monitors in the hopes of a solution. Others give in to the inevitable and take the opportunity to unleash their anger on the broken technology. 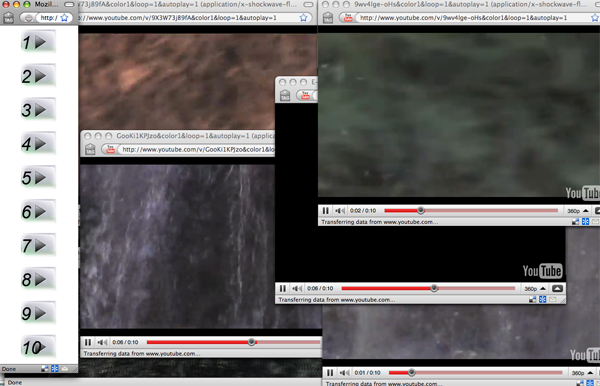 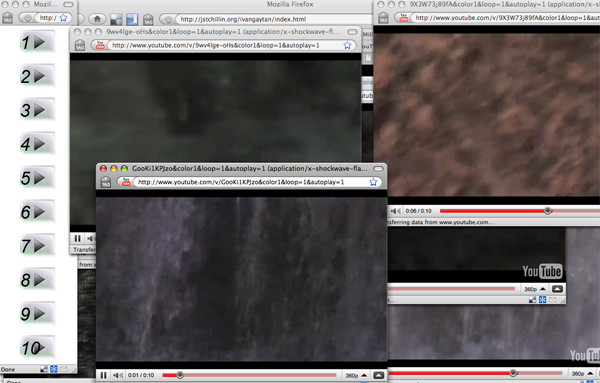