Natalie Bookchin is a California based new media artist trained in photography, film history, and theory. Her most recent video installation, Mass Ornament (2009) appropriates YouTube clips of different people dancing alone in their rooms and edits them together in a single-channel video installation. The piece takes its reference points from the classic dance and movement routines of the Tiller Girls, Busby Berkley, and Leni Riefenstahl, filtered through Siegfried Kracauer’s 1927 theory of the mass ornament. Kracauer argued that synchronized acts, such as the Tiller Girls, reflect the mechanized gestured involved in the industrial factory work of a mass society. The installation addresses issues of globalization, post-Fordist economics, and the new forms of visuality and perception they engender. This interview was conducted by Rhizome’s curatorial fellow, Carolyn Kane, in conjunction with Bookchin’s upcoming exhibition of Mass Ornament at the Los Angeles Municipal Art Gallery, May 14--Jul 12, 2009.

For this installment of General Web Content, our monthly series spotlighting cultural developments on the web, we visit one sub-genre of the mashup, the re-cut trailer. These short clips spoof the original storyline of the film, thus Sleepless In Seattle becomes a horror movie in which Meg Ryan comes to Seattle to terrorize Tom Hanks and his son, and The Ring becomes a romantic drama. These videos started bubbling up in a big way after The Shining re-cut trailer hit in 2005, and as a result of easy access to video editing suites, there are tons of 'em all over the web. See below for a few choice selections, please post your favorites in the comments section. 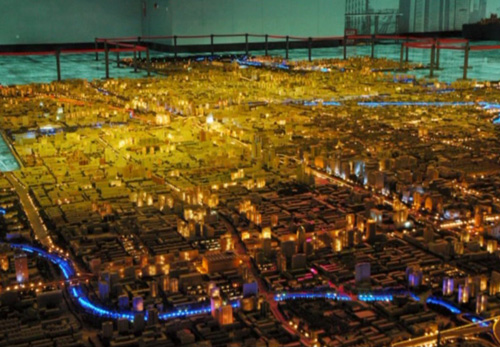 When the staff of the New York Underground Film Festival decided to end the fifteen-year-old institution and start fresh, they named their new venture Migrating Forms. The title of the new festival, which debuted last week at Anthology Film Archives, resonates with the theories that heavyweight curators like Roger Brueghel and Nicolas Bourriaud have proposed to describe art-making in conditions of international interconnectedness, where a finite number of cultural models yield a seemingly infinite number of variations. The term “migrating forms” could also refer to the travel of moving-image art between gallery and cinema, or describe aspects of films in the festival program, from the content of documentaries like Lucy Raven’s China Town, a stop-motion photographic animation about the U.S.-China copper trade, to the form of shorts that repurposed found footage, like Jesse McLean’s Somewhere Only We Know, which included a montage of reality-show contestants’ faces as they are kicked off television.

Oksana Bulgakowa’s The Factory of Gestures, based on her book of the same name, explored how Russian and Soviet cinema manufactured and recalibrated codes of body language over eighty years of social upheaval. Running commentary explained gestures’ shifting meanings, and the replacement of the films’ sound with a spare, atonal score helped separate the actors’ motions from narrative. The subject matter of The Factory of Gestures had limited appeal for the experimental film crowd (I was the only viewer at the Saturday afternoon screening), but Bulgakowa’s work suggested an interesting direction for creative presentations of scholarly research. 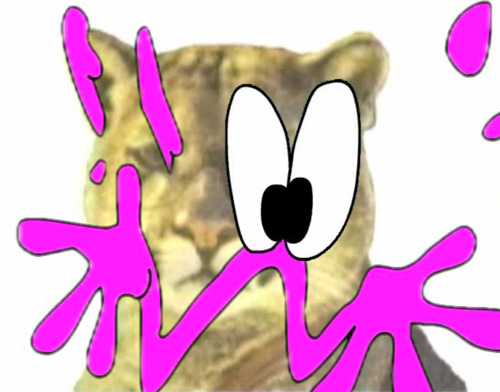 The lecture format appeared again in Oliver Laric’s Versions, a pithy essay on the irrelevance of the notion of authenticity and the “animistic” attitude that has taken ... 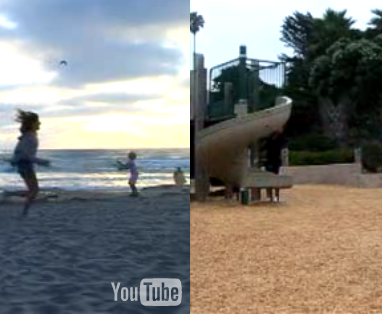