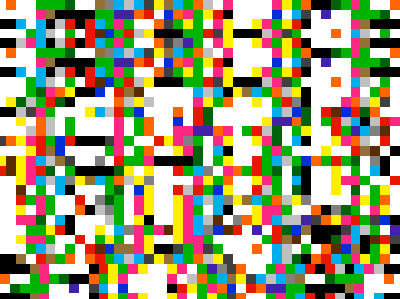 Rhizome ArtBase 101 surveys salient themes in Internet art, a practice that has flourished in the last ten years. The exhibition presents forty selections from Rhizome's online archive of new media art, the ArtBase, which was launched in 1999 and currently holds some 1,500 works by artists from around the world. Featured works are grouped by ten unifying themes and include seminal pieces by early practitioners as well as projects by some of the most pioneering emerging talents working in the field today. Encompassing software, games, moving image and websites, Rhizome ArtBase 101 presents the Internet as a strapping medium that rivals other art forms in its ability to buttress varied critical and formal explorations.

Advertise on Rhizome with Nectar Ads