The Breathing Pictures project explores the experience of the here and now.

These pictures are made while standing still; they are multiple yet discrete camera exposures (i.e, not time exposures) taken from an entire scene (i.e., not fragments of a scene). The component images are taken while I am standing still — on a street corner, at an airport, by a lake —and photographing while breathing — one breath, two breaths. ¶

The final image is constructed by aligning the individual frames on a single feature, such as a stationary person or an architectural detail, and then blending the frames into each other.¶

The visual effect is that the picture first seems to be a normal photograph taken from the world, but then it almost immediately dissolves into a construct. ¶

In the animated pieces I'm interested in the slowly evolving layers of perception. Here, the goal is to coax an experience of observational time. That is, the viewer feels a change unfolding but sometimes not until the change is gone. There's a catch in the breath -- almost but not quite noticing something. Sometimes the viewer tries subconsciously to match their breathing rate with the oscillations of the animation, but can't, because the time-cycle is deliberately asynchronous (in a manner of speaking). This is the experience of becoming aware of a distinct here and now/then.

Want to see more?
Take full advantage of the ArtBase by Becoming a Member

I am interested in the experience of perception — the brief moment of wakefulness that occurs when I notice and am truly present in the world. In that brief instant there’s an overlap of multiple ways of being conscious. I'm not talking about an esoteric mysticism — rather, I’m talking about the moment of breathing, that continuous, involuntary, drawing in of the world: the ephemeral, always-just-ending, always-just-beginning, act of living.

But this moment of willful wakefulness is hard to sustain. Usually, it’s incredibly brief, if it occurs at all. Normally, of course, we walk through the world without fully feeling it, without fully acknowledging our place within in. ¶ 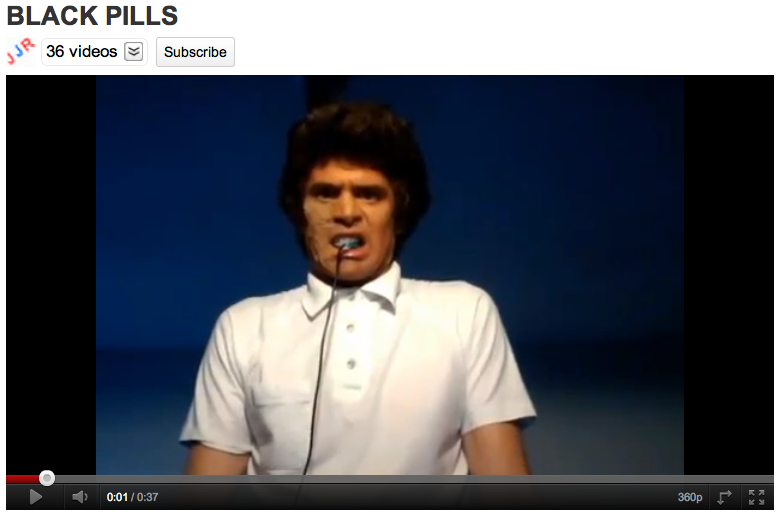