I've been meaning to drop by for the past couple of months, we're certainly close and not just geographically - I'm currently working on a project with a mutual friend: Dougald Hine, he has said repeatedly that we should meet each other!
I'll be in touch this week!
Best
B
DISCUSSION
Posted on Thu Aug 04, 2011

I think there's a strange situation in London, in which a sort of generational void exists between what can awkwardly be grouped as the net.art/media art generation and the "post-internet" "internet aware" tumblr+flickr / jstchillin generation.

The only individual or space to my mind that has been capable of bridging this gap is Paul Pieroni, who was associate director at Seventeen, who up until recently were the only gallery to exhibit the likes of Oliver Laric and AIDS 3D in London. Equally the shows he's curated at SPACE, like the recent Roy Ascott show and Am Nuden Da etc have begun to create a coming together of sorts.

When I curated that series of shows in south london last year, as much as it was about showing work that didn't have visibility elsewhere in London, it was also an attempt to create a smoke signal of sorts. Having visited and shown in Chicago, NYC and Berlin, it felt absurd that London had zero community in comparison. If it should be said in generalized terms that if the internet art thing in London is more politizied than elsewhere, it can easily be said that in NYC the internet art discourse and level of discussion goes far beyond what I've experienced and looked for in London.

I mean in particular reference to the reading group that takes place at Cooper Union, which has been attended by the likes of Brian Droitcour, Gene Mchugh, Karen Archey, Marisa Olsen, Brad Troemel among many others. It seems to mean that there really isn't any body with any real platform speaking from or too this new wave of artists in London. But perhaps Heather we can make that happen?

This http://cmdldn.tumblr.com/ is something that has yet to build a platform for itself and they're quite young but i think their interviews are rigourous and having spoken to them about future plans i trust that whatever it becomes it will begin to fill that void in London.
DISCUSSION
Posted on Wed Aug 03, 2011 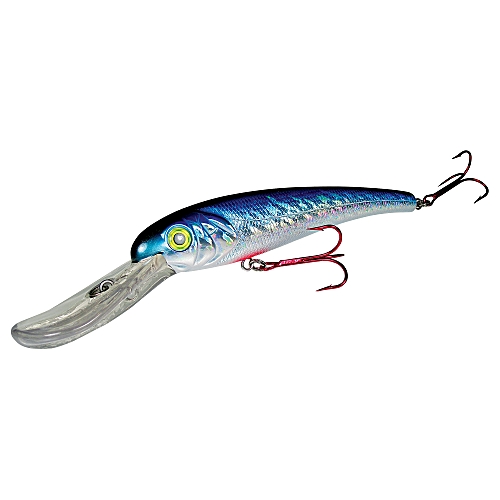 Tom, I wasn't attempting to write the article Archey suggested in her last sentence.
Comparing whether one city's art is more political than another's is one of those topics that can't be proven but could potentially provoke lively debate. Your comment about the last sentence will probably get people arguing.

My question is, why did Moody wait until his last comment to raise this issue, if it's so important? And offer no evidence himself?

If we're going to have a debate, citations might be useful to further discussion. I positioned my comment subjectively and it should be read as such, equally Archey caveats her piece in so much as saying:

"Although its impossible to attribute overarching narratives and themes to a city you've spent nary a couple weeks in, what I can remark on is how...
1 2