Why + Wherefore in the ArtBase 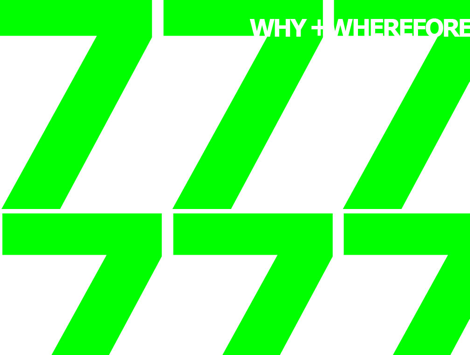 Why + Wherefore is now a part of the Rhizome Artbase. Founded in 2007 by Summer Guthery, Lumi Tan, and Nicholas Weist, the collective has curated online exhibitions that explore questions of presentation and representation on the web. Over the past few years Why + Wherefore has brought together artists and curators to consider online culture across a variety of media. Their alternative and distinct approach to online exhibition has a distinct voice in the broad field of online curation.

Colby Bird, Dave and Tim, 2007 (Screengrab from Why + Wherefore's "The Inaugural Invitational: Beginnings")

For their inaugural show Beginnings, Guthery, Tan, and Weist addressed the uncertainty of a work between its conception and final completion, inviting a diverse group of artists, practicing both online and off, to submit entries around the process of beginning a piece.

In PDF, Why + Wherefore organized an online exhibition in conjunction with more than 20 international venues. PDF was installed at each of its material sites for only one day, but a reproducible selection of specially commissioned PDF files were freely available on their website along with instructions for displaying a real life exhibition of the work.

Follow up shows like their 7x7 series, where seven websites were invited to curate seven separate online exhibitions featuring seven works composed around a theme, including Rhizome's entry "The Long Gallery" organized by Brian Droitcour, explored the variability of online curating. With entries as diverse as VVORK's Unititled sound show and I Heart Photograph's (Naturally Occurring Emoticons), each exhibition feels unique, yet unified within the exhibition's format.

Pursing online curation across media, in the 2008 exhibition This One Goes Up to 11, the founders and curator Hanne Mugaas, chose ...

In conjunction with Rhizome's brand new curated page on Kickstarter, we are featuring select projects from the site on the blog. If you would like to let us know about your fund raising efforts on Kickstarter, shoot us an email at editor(at)rhizome.org

This September, three New York-based nonprofits—Triple Canopy, an online magazine, Light Industry, a cinema, and The Public School New York, an open-source classroom with no curriculum—will launch a new arts-and-culture center at 155 Freeman Street, in the Greenpoint neighborhood of Brooklyn. Together, our groups will organize performances, classes, artist talks, readings, panels, workshops, concerts, and weekly film screenings—all of which will be open to the public. Most events are free or cost less than $7—and we like it this way!

By contributing to our Kickstarter campaign, you can help us establish this truly alternative space, supporting our first year of programming and the work of the many innovative artists, writers, filmmakers, musicians, and educators with whom we collaborate.

Throughout 2010, Triple Canopy, Light Industry, and The Public School operated out of a formerly vacant storefront near Fulton Mall in downtown Brooklyn. We organized a robust and diverse series of nearly 100 programs, which attracted more than 5,000 people. They ranged from an installation of an interactive solar system by artist Matt Mullican; a staging of Melville's “Bartleby” by theater collective Group Theory; an evening with pioneering New York video collective Videofreex, producers of America's first pirate TV station; Urban Foraging, a workshop on the collection and preparation of wild weeds; and Disorganizing Sound, a class on improvised music facilitated by sound artists, musicians, and historians.

This project is comprised of found images of ghosts ... 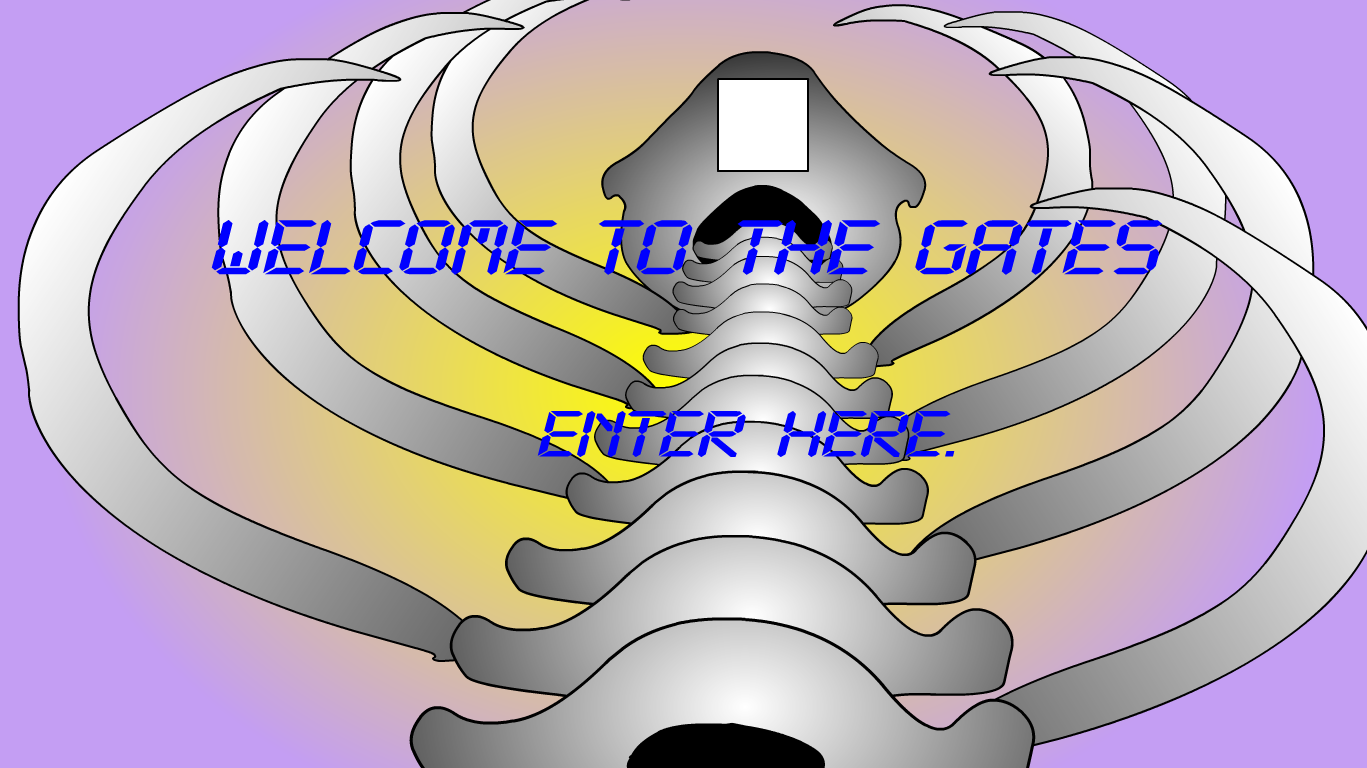 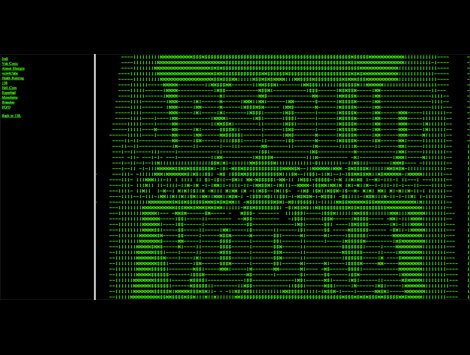 The Joshua Light Show is raising funds on Kickstarter to produce Liquid Lights II, a sequel to their classic Liquid Loops document of their lightshow, which has been displayed at the Whitney, ﻿Hirshhorn﻿, Tate, Centre Pompidou and many other museums across the USA and Europe.﻿

A Studio Visit with The Joshua Light Show by Kickstarter

Liquid Loops II, much like its predecessor, acts both as a video portrait of the Joshua Light Show's ephemeral practice while doubling as a unique and indispensable tool for visualists, bands, and VJs,﻿

JLS founder Joshua White loves to reveal the secrets of his lightshow.  The first edition of Liquid Loops plays an integral role in each performance we give.  Liquid Loops II will become an essential aspect of our future presentations. Moreover, it will be made available to the public for purchase.﻿

We are currently scheduling a series of film shoots using the highest quality Red Digital Camera to capture high-definition, 4K footage of this iconic imagery.  This will involve renting the camera and studio, hiring a DP, and paying for the same kinds of production costs incurred by any professional film shoot, running several thousands of dollars.  As the image quality is high, so must terabytes of data storage be acquired at additional cost.  The remainder of the fundraised sum will go towards manufacturing and packaging.  ﻿

The first Liquid Loops was captured years ago on 35mm film by artist Cecily Hoyt. Isn't it about time there was a second edition?   Lovers of the light, we thank you for your support over the years and want to make sure that the new incarnation of the Joshua Light Show is documented, utilized to elevate our own practice, and shared with you ...