Supporter
Carolyn Kane
Since 2006
Works in New York University, Nyc, New York United States of America
BIO
Carolyn Kane is an aficionado of synthetic color in new media art. She also writes about art and technology, makes videos, and teaches new media theory at New York University. She has previously written for *Leonardo*; *Theory, Culture and Society*; and *New Media and Society*. Her video art has been shown in Canada, the U.S., Australia, and Europe. Carolyn is a PhD candidate at NYU, where she is writing about color systems in computer art from 1965 until the present.
BLOG POSTS
Published on Wed Jul 15, 2009 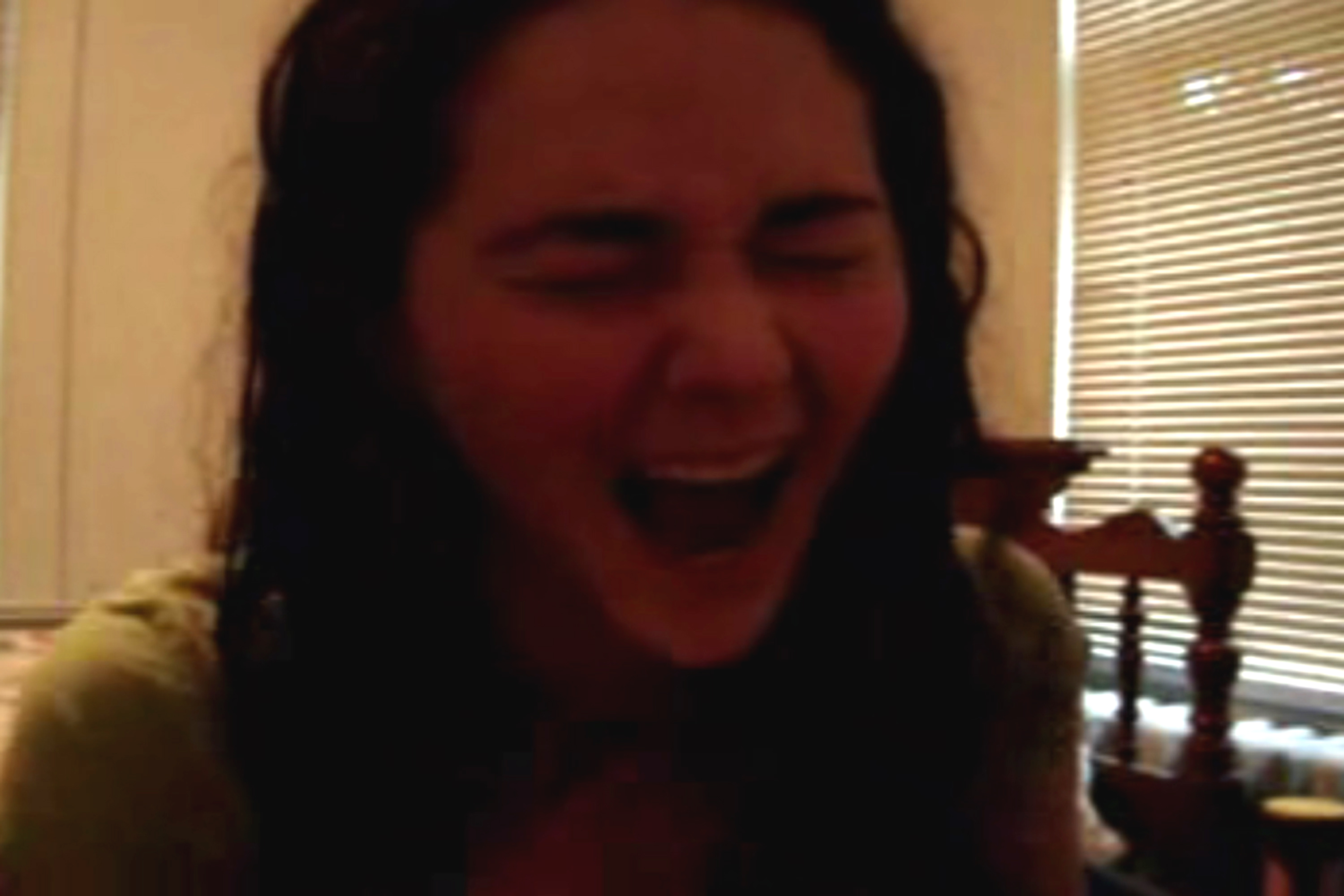 Artist Brody Condon will be exhibiting and presenting a performance of his recent work Without Sun (2008) on July 18, 2009 at Machine Project in Los Angeles. Without Sun (2008) is 15-minute single channel videotape comprised of a series of performances found on the Internet. The tape displays several young people on psychedelic drugs, recounting and documenting, to the best of their ability, their experience for the camera.

The title, Without Sun is inspired by Chris Marker’s classic experimental documentary, Sans Soleil (1983), a film which examines the fallibility of human memory. For Condon, Marker’s piece invokes questions of “faulty and mediated” memory, as well as the theme of travel as a “travelogue [and] destabilization.” From here, Condon explains, the “relevance to kids taking inner journeys and recording themselves then posting the vid[eo] online to preserve the moment seemed clear.”

A transcript of Without Sun can be found on Condon’s website. It reads like a list of utterances without meaning. For instance, phrases such as, “it’s trying to spiral me all in it with it man. Oh. Uh uh. Ahhhh. What the fuck?” Or, “But there is something. Weird. This is weird. You can’t even begin. Everything feels nuts. Like touching stuff….” In another sequence, a young boy in his room explains to the camera, “I don’t even. I’m not controlling my hands. (laugh) this is going to be the best video ever I can already tell. Because. I mean. Ayyy. I forgot there was even …” The incomprehensibility of the phrases are just what you might expect from someone on such a psychedelic journey. 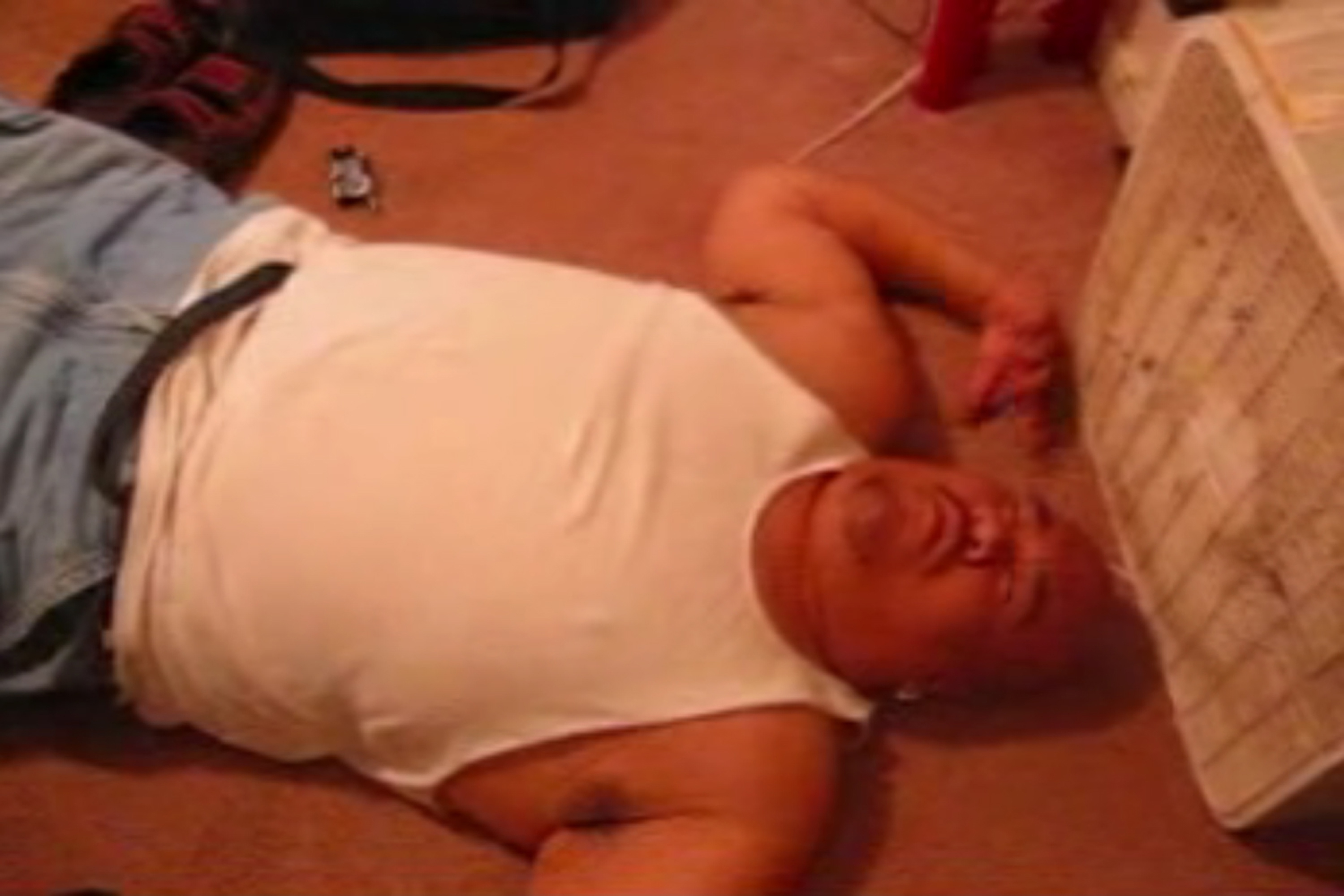 However, reading them as a transcription shifts the focus--when one reads one expects trajectory ... 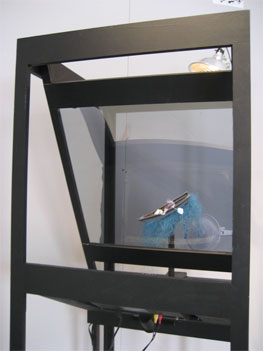 Roxana Pérez-Méndez, Caridad, 2009 (Installation at Vox Populi booth at No Soul For Sale) 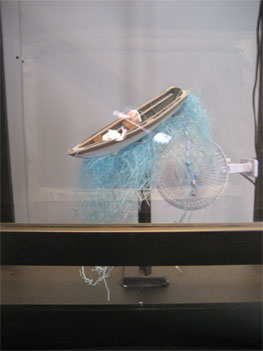 Roxana Pérez-Méndez, Caridad, 2009 (Installation at Vox Populi booth at No Soul For Sale)

Roxana Pérez-Méndez is a multi-media performance artist who works closely on the fragility of contemporary identity. Her recent piece, Caridad (April, 2009) is on display this week during No Soul For Sale at the Philadelphia-based nonprofit artist collective and gallery Vox Populi's space on the fourth floor. Caridad is a intricate installation that combines DVD video, a pepper-ghost hologram, and model dingy boat and mechanical fan. - Carolyn Kane

Can you tell me about this work and this strange screen?

A pepper-ghost hologram is a two-way glass mirror that was originally developed in 1860s and used for creating illusions, known as “ghosts,” in theatrical performances. It was also used up by Disney in their production of the Haunted Mansion. The peppers ghost screen acts as both a mirror and reflecting medium, simultaneously producing reality and illusion.

The first aspect of the installation is my performance, a continuous shot of me rowing. This performance was shot on green screen with the background removed in post-production. The image is then played on a DVD and monitor that is reflected onto the pepper screen, at a 45-degree angle. Next, on the other side of the screen there is a model dingy boat, mechanical fan, and blue strips of paper that fly like moving water. This scene is also reflected in the two-way mirror, but from the reverse side. In short, both sides are caught in the center of the same image, sandwiched there, giving the illusion, and producing the reality, of being one.

This triangular structure is also echoed thematically. From a frontal point of view, the pepper screen appears to convey only one image ...