Elvia Wilk
Since 2009
elviapw@gmail.com
Works in United States of America
BIO
Elvia Wilk is a Berlin-based writer and a contributing editor at Rhizome.

transmediale 2015: Why we need spaces for art and tech beyond corporate influence 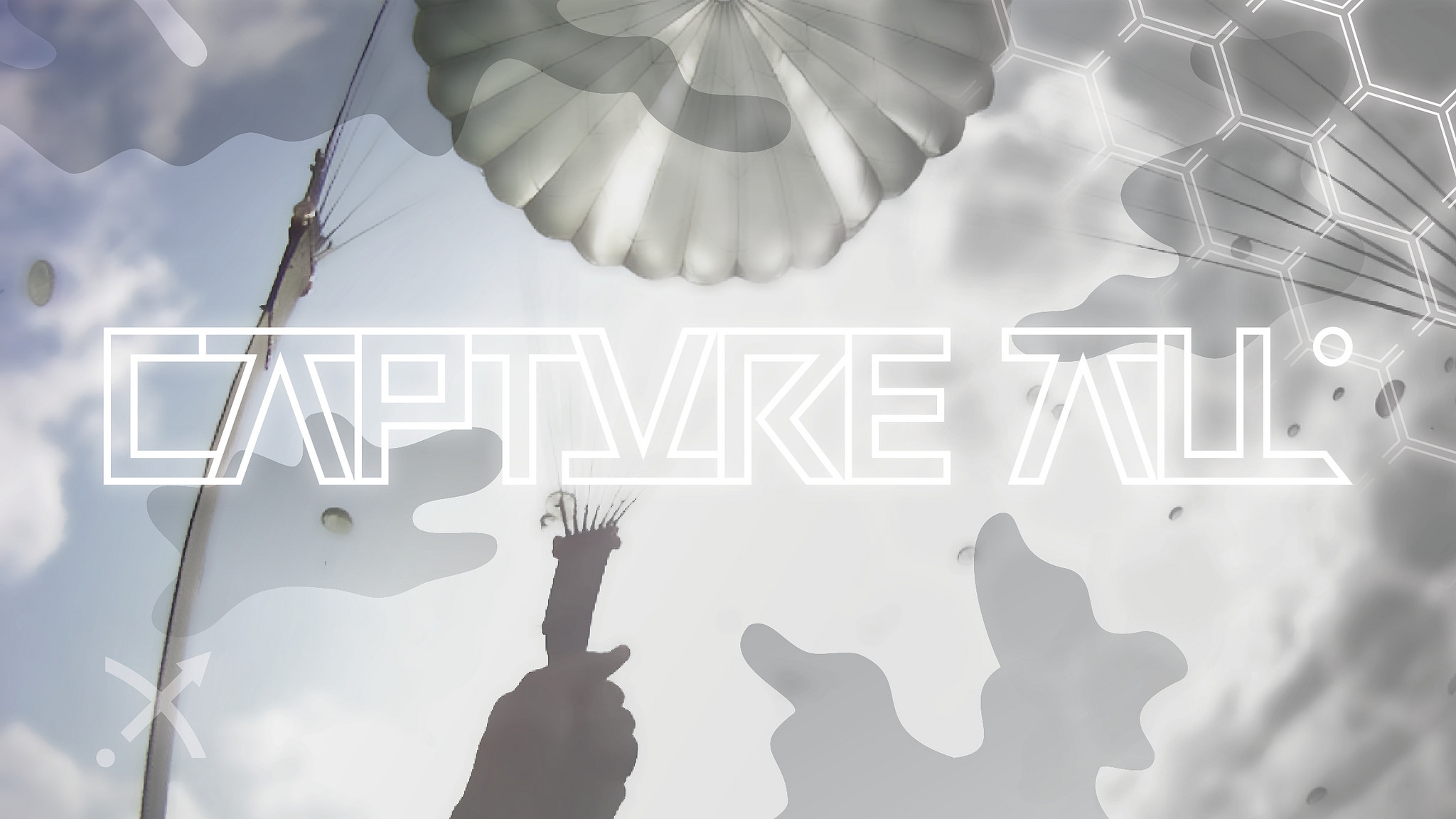 Photo: "Through the Eyes of a Paratrooper: 173rd Jumps in Ukraine for Rapid Trident 2011" by U.S. Army Europe Images on flickr. © Artwork by The Laboratory of Manuel Bürger

True to its title, "Capture All," the program of this year's transmediale festival in Berlin was ambitiously panoramic, with such a marathon, round-the-clock schedule that by the last day a number of attendees had come down with the same cold. Separated into the thematic tracks of Work, Play, and Life, the events revolved around the quantification of everyday activities, mass data acquisition, algorithmic sorting of information about people and the planet, and the systems of power and control implicit in all of those processes—topics in which most of the festival's target audience is well-versed.

The majority of that audience is made up of academics, artists, cultural workers, technologists, and students. This year for the first time, tickets sold out completely; on opening night the 1,035-seater auditorium was over capacity, and throughout the five-day festival, waiting lines stretched around corners. Besides lectures and panels, the schedule included a steady stream of performances and screenings as well as ongoing workshops in the cacophonous foyer—from a six-hour workshop on feminist network methodology to four days of open meetings held by the unMonastery.

A 14-person exhibition, sharing the festival's title and curated by Daphne Dragona and Robert Sakrowski, showcased reflections on "the future of algorithmic work and life" with artists like Erica Scourti, whose video Body Scan compares images of her own body with those of a Google search algorithm, and Jennifer Lyn Morone (Inc), who created a corporation out of herself to advocate for compensation for her digital labor. Any exhibition with the keyword #algorithm is also an invitation for artists to reflect on exhibition-making itself as a potentially algorithmic process. Jonas Lund, who has long dissected and replicated the gamification of art practice, created a pre-recorded audio tour called FTFY (Fixed That For You) describing (imaginary) artworks with an algorithmic mashup of words and phrases from previous transmediale press texts. A guest exhibition down the hall, "Time and Motion: Redefining working life," produced by FACT Liverpool, shifted the emphasis onto quantified labor in the context of mass production and automatization.