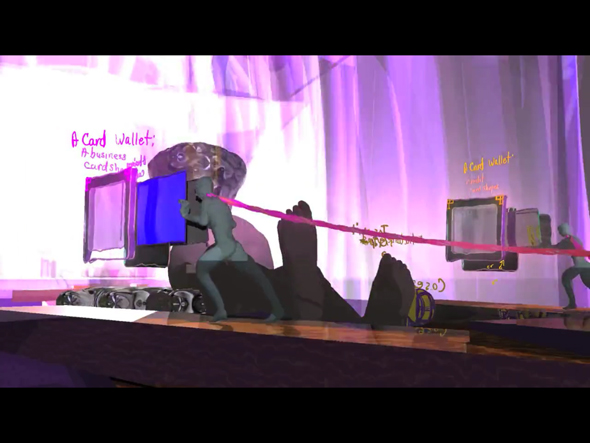 48 Artists (and Rhizome) remember when... 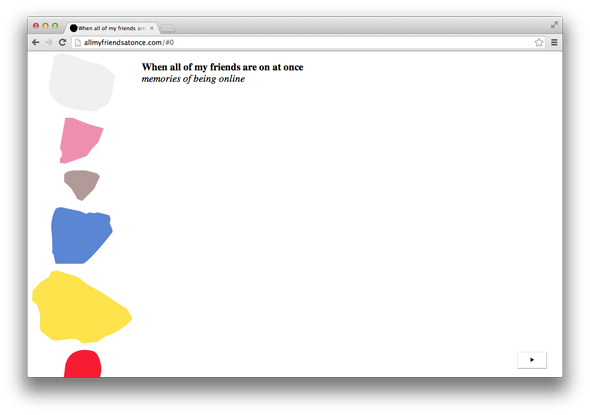 When all of my friends are on at once, organized by Gene McHugh

Chat rooms, ScReEnNaMeS, AdultKing, cheat codes, Everquest, AOL/Rent essay writing contests. While the cultural forms we encounter on the internet are always changing, there was something palpably unique about the early web; for many of us, this is simply because we encountered it for the first time as adolescents. As many of the entries in When all of my friends are on at once detail, adolescent experiences online in the pre-mobile computing era were often alone, all-engrossing, and/or associated with some form of embarrassment. Launched today, this new project organized by Gene McHugh collects the thoughts of 48 contemporary artists engaged with technology on their first memories of being online.