A black market for people "consumed by the internet" 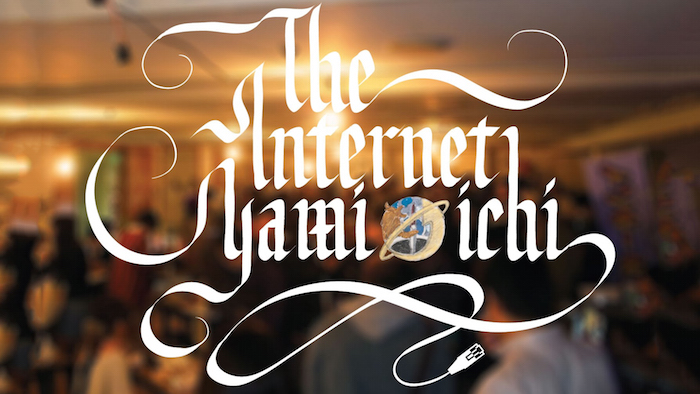 "Welcome to [...] the Internet's next wave," Sue Halpern wrote in 2014, "the Internet of Things"—a harbinger of our gradual transition into "one of the things connected to and through the Internet."

Yet, despite its sizeable implications for politics, capital, and consumers, the internet of things has not affected web-based art practices to the same degree. In fact, more and more contemporary internet artists are expressing interest in a somewhat opposing phenomenon, a trend that flips the logic of the Internet of Things on its head. From Paul Soulellis's Library of the Printed Web to Michael Mandiberg's Print Wikipedia, artists working on the internet and digital technologies seem less absorbed by the link between physical bodies and virtual networks than by the physical bodies of these networks—that is, by the matter of the web. As a result, what net art usually offers up is not so much the Internet of Things as the things of the internet.

The Internet Yami-Ichi is one gripping example of recent artistic experimentations with the materiality of the web. Created by the Japanese artist collectives IDPW (pronounced "i-pass") and Exonemo, the Yami-Ichi is a real-life counter-market for internet-related goods. Somewhere between "flea" and "black," the Yami-Ichi is at once both and neither: "In Japanese," Exonemo tells me, "the word 'yami' in 'yami-ichi' (black market) carries connotations not only of darkness, but also of 'sickness' and 'addiction,' in the sense of being too attached to something. More than just a market, we imagined the Yami-Ichi as a place where people consumed by the internet could come together."

The project's first installation was held in Tokyo on November 4, 2012 and attracted over 500 people interested in selling, buying, and trading truly unique internet objects. Since then, the Yami-Ichi has attracted much international attention, travelling to Berlin, Taichung, Seoul, Linz, Brussels, and Amsterdam. In the interview that follows, I ask Exonemo about the politics of their project, touching on the history of online consumer capitalism, Silk Road, the corporatization of Web 2.0, digital labor, and the meaning of liberty on the internet. 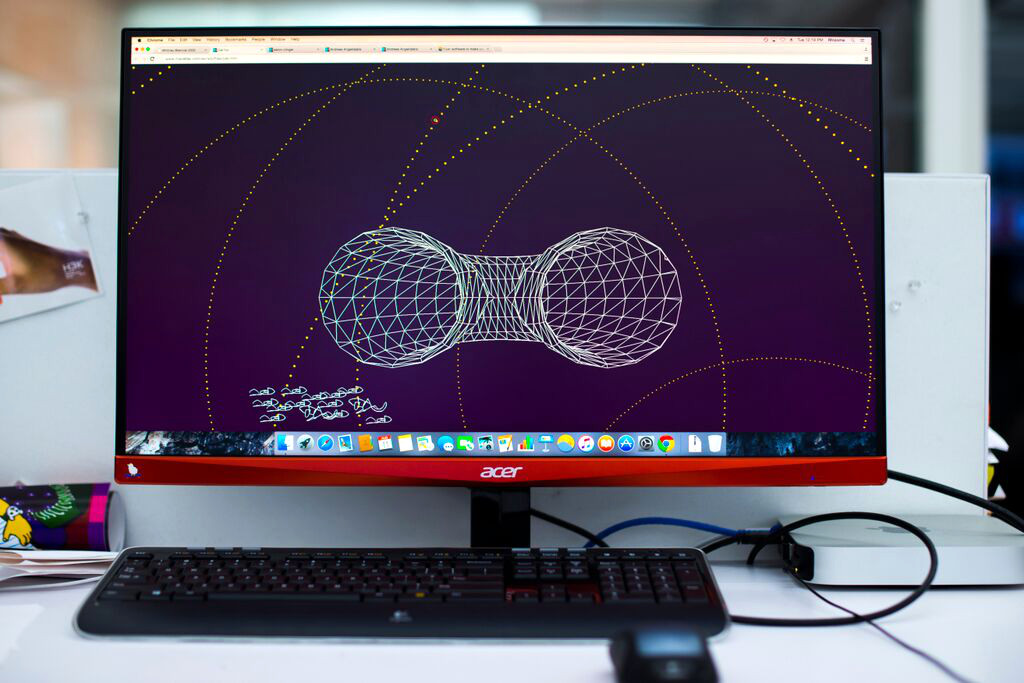 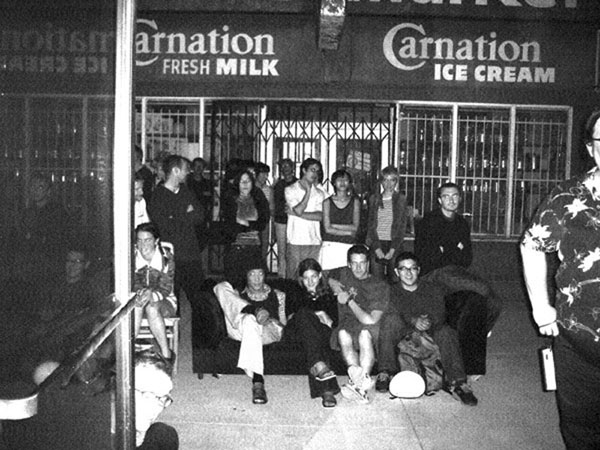