The Sour Thunder
BIO
Mendi+Keith Obadike are interdisciplinary artists whose music, live art, and conceptual Internet artworks have been exhibited internationally.Their album The Sour Thunder was released on Bridge Records. Their writing and art projects have been featured in the film Take These Chains, in periodicals (including Art Journal, Artthrob, Meridians, Black Arts Quarterly, and Tema Celeste), and in the anthology Sound Unbound:Sampling Digital Arts and Culture (MIT Press, edited by Paul D. Miller). Their work generated much discussion online and offline when they offered Keith's blackness for sale on eBay in 2001. In 2002 Mendi+Keith premiered their Internet opera The Sour Thunder which was the first new media work commissioned by the Yale Cabaret and they launched The Interaction of Coloreds (commissioned by the Whitney Museum of American Art). In 2003 Keith was sound designer and composer for Anna Deavere Smith’s play Twilight: Los Angeles 1992 at the Lincoln Center Institute, and Mendi's poetry was featured at the Studio Museum in Harlem in response to an exhibition of visual artist Gary Simmons’ work. Also in 2003 they launched The Pink of Stealth, an Internet/ DVD surround sound work commissioned by the New York African Film Festival and Electronic Arts Intermix and The Sour Thunder was broadcast internationally from 104.1 fm in Berlin. Their upcoming projects include a new installation and album entitled TaRonda Who Wore White Gloves supported by a Rockefeller Media Arts Fellowship and an Internet opera entitled Four Electric Ghosts, for Toni Morrison’s Atelier at Princeton University in 2005. Most recently, Keith was awarded a Connecticut Critics’ Circle Award for his sound design work at the Yale Repertory Theater and Mendi's new book Armor and Flesh (Lotus Press) won the Naomi Long Madgett Poetry Award. Keith received a BA in Art from North Carolina Central University and an MFA in Sound Design from Yale University. Mendi received a BA in English from Spelman College and a PhD in Literature from Duke University.

Study of Waves: an interview with SCRAAATCH 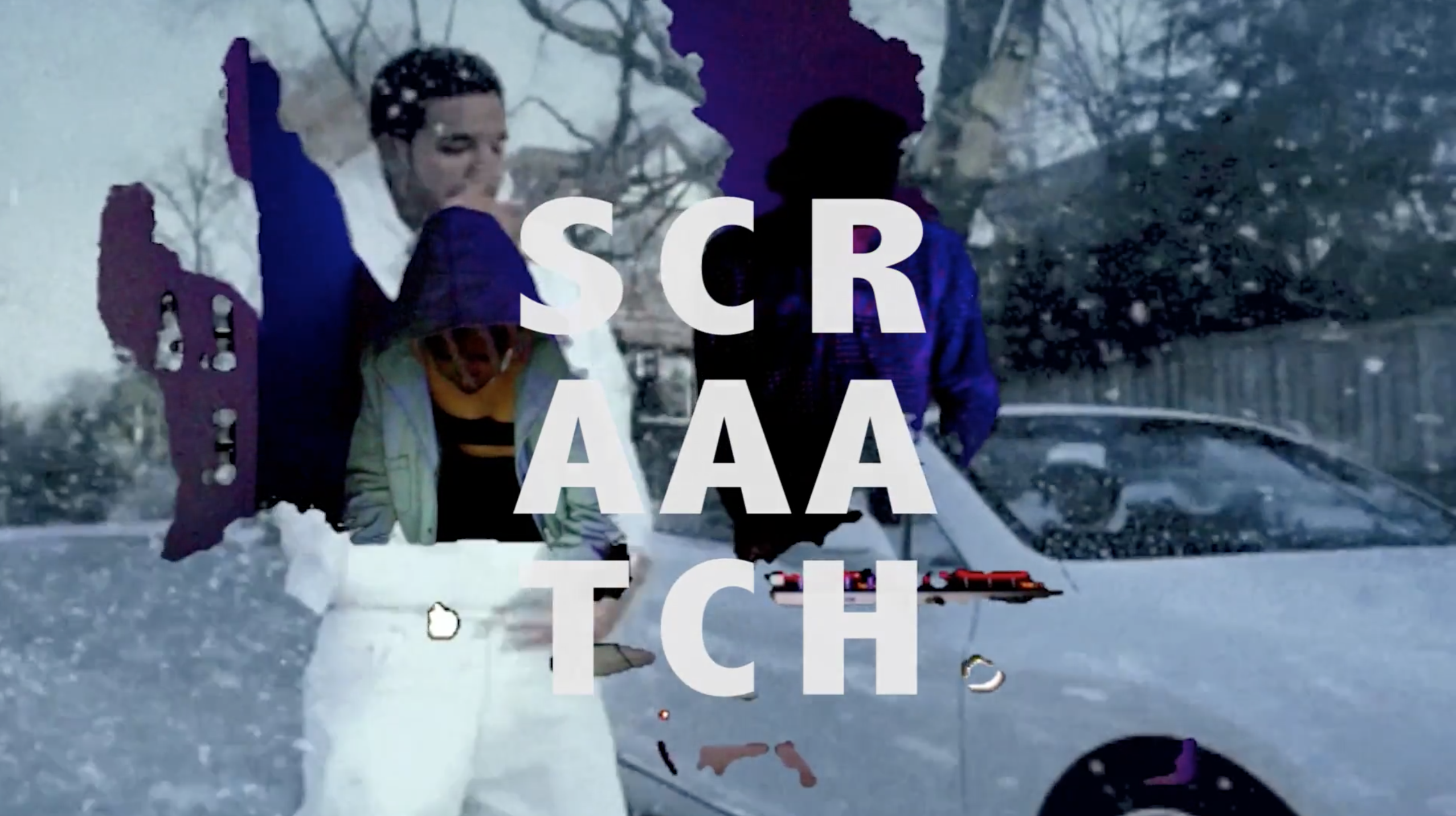 Still from digital re-performance of SCRAAATCH No. 8 (2015)

We have been following the work of Philadelphia-based artists SCRAAATCH aka E. Jane and chukwumaa (E+c) since crossing paths at an event at MoCADA in Brooklyn. Recently, they came back to New York to prepare for an upcoming performance at The Kitchen. We had the chance to sit down for a conversation in Chelsea. After parting ways, we were struck not only by all the common ground between our teams, but also by the divergences. We realized we wanted to talk more about how they work and where their practice is going. E+c will perform their work SCRAAATCH no. 9 at The Kitchen as a part of the S/N series this Friday, June 5, between 4 – 6 pm.

M+K: We've been working together almost 20 years, so we are always interested in how teams function. Why do you choose  to collaborate? What does it make possible for you as individuals or what are you trying to say by collaborating?

E+c: One thing we loved hearing in Kanye West's Zane Lowe interview was his idea of having multiple outlets. He described how having different containers for different creative impulses prevents you from clouding up one project by trying to put too many ideas into it. We're both really generative and are engaged with conversations around a lot of different fields, ideas, inclinations, audiences and questions. SCRAAATCH allows us to channel some energy that might cloud our individual work, which can sometimes be much more project-centered.