The Download is a new program through which Rhizome shares one work per month for free download. Part curatorial platform, part incentive to budding digital art collectors, the Download highlights new works and encourages display at home-on any screen, computer, or suitable device. 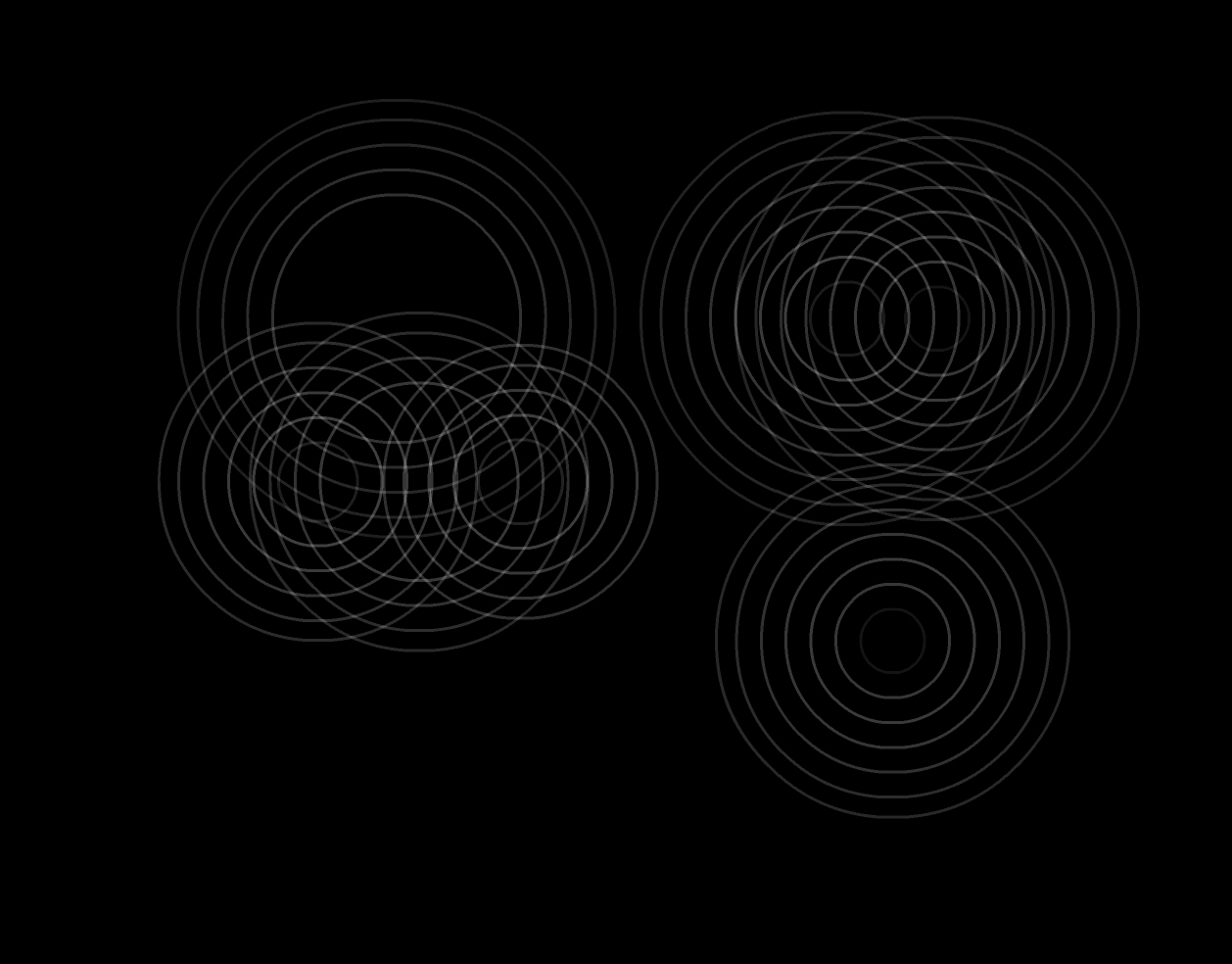 Pond Type transforms the QWERTY keyboard into a hauntingly beautiful musical instrument for digital poetry. Inspired by Brazilian concrete poet Augusto de Campos's "Pulsar," the artists Angela Detanico and Rafael Lain designed a ripple typeface for an exhibition of the poet's work for the Elisabeth Foundation for the Arts. For The Download, they combined the typeface with sound to create an interactive version of Pond Type.

After downloading the zip file, unarchive to release the files. Select the appropriate version for your computer (Mac or PC), and double click to launch the Pond Type application. 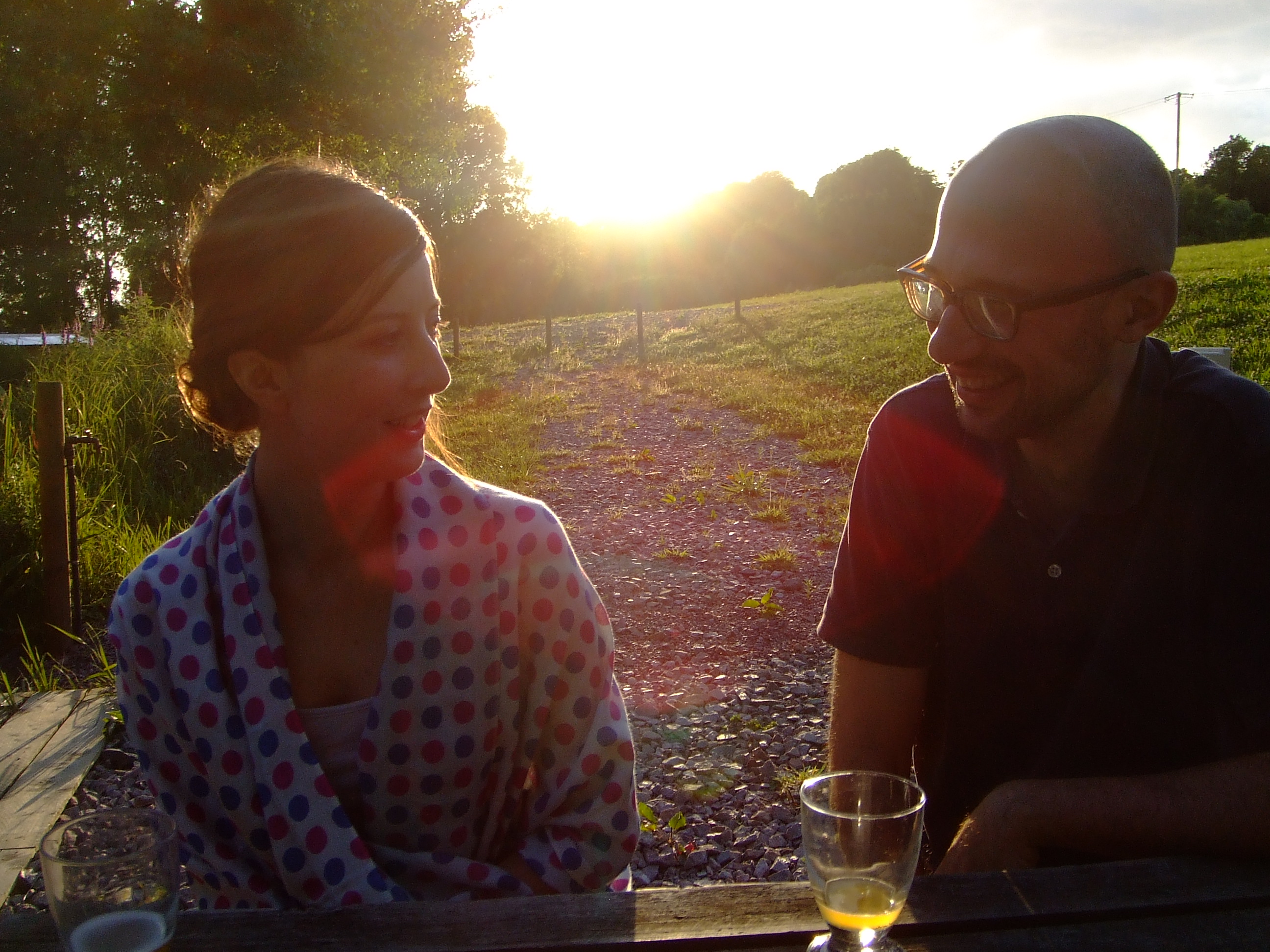